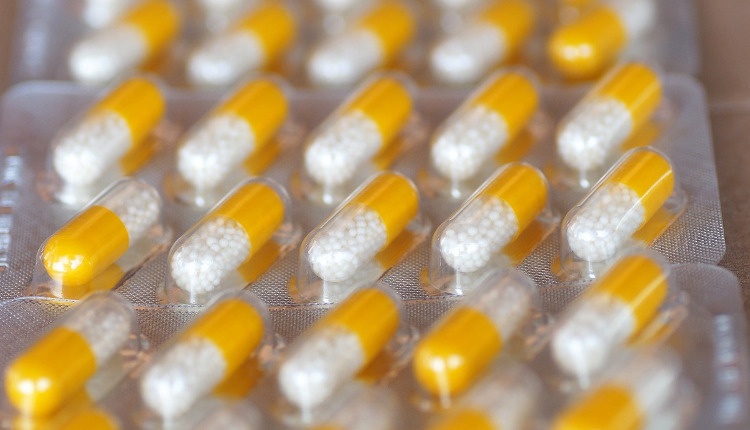 Taking folic acid supplements and vitamins do not seem to cut the risk of developing dementia, say Dutch researchers

The idea that vitamins supplements could lower the risk of developing dementia contradicts what has previously been suggested. In one of the largest studies to date, there was no difference in memory test scores between those who had taken the supplements for two years and those who were given a placebo. The research was published in the Journal of Neurology.

Dementia risk cut by assuming vitamins? It seems not to be so

B vitamins have been linked to Alzheimer‘s for some years, and scientists know that higher levels of a body chemical called homocysteine can raise the risk of both strokes and dementia. Vitamin B12 and folic acid are both known to lower levels of homocysteine.

That, along with studies linking low vitamin B12 and folic acid intake with poor memory, had prompted scientists to view the supplements as a way to ward off dementia. Yet in the study of almost 3,000 people – with an average age of 74 – who took 400 micrograms of folic acid and 500 micrograms of vitamin B12 or a placebo every day, researchers found no evidence of a protective effect.

All those taking part in the trial had high blood levels of homocysteine, which did drop more in those taking the supplements. But on four different tests of memory and thinking skills taken at the start and end of the study, there was no beneficial effect of the supplements on performance. The researchers did note that the supplements might slightly slow the rate of decline but concluded the small difference they detected could just have been down to chance.

Study leader Dr Rosalie Dhonukshe-Rutten, from Wageningen University in the Netherlands, allegedly reported on BBC: “Since homocysteine levels can be lowered with folic acid and vitamin B12 supplements, the hope has been that taking these vitamins could also reduce the risk of memory loss and Alzheimer’s disease.
“While the homocysteine levels decreased by more in the group taking the B vitamins than in the group taking the placebo, unfortunately, there was no difference between the two groups in the scores on the thinking and memory tests.”

Healthy brain, this would surely help to reduce the risk of dementia

Dr Eric Karran, director of research at Alzheimer’s Research UK, said: “This large trial adds to previous evidence suggesting that while vitamin B supplements can lower homocysteine levels, this does not translate into improved memory and thinking in the general older population.”

But he said the trial did not look at people who were already experiencing memory decline. Apparently, longer follow-up periods would be needed to see if vitamin B12 or folic acid could slow the severe memory decline associated with dementia. Dr Karran allegedly added: “Although this study casts doubt on the use of vitamin B or folic acid supplements to aid memory, a balanced diet is a good way to keep healthy at all ages.

Evidence suggests that we can maintain a healthy brain for longer by keeping a healthy weight, eating a balanced diet, not smoking, staying active, drinking in moderation and keeping blood pressure and cholesterol in check.”

Are obesity and Alzheimer related? Investigation on the…

Dementia, a Nurse: "I don't feel equipped to treat patients…

Liberia will not extend the State of Emergency