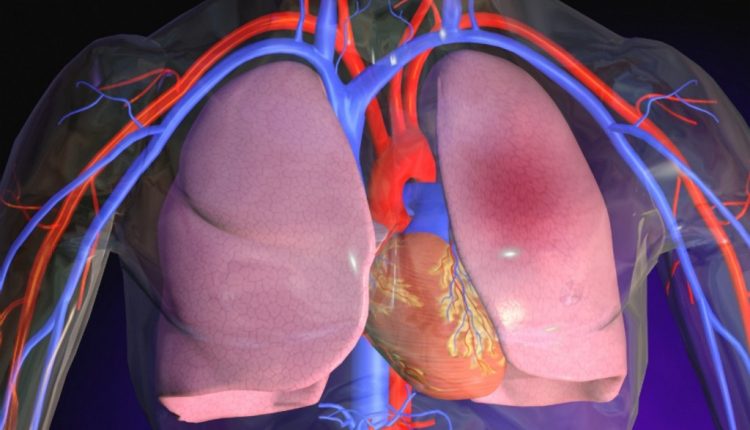 Milou A.M. Stals, M.D., from Leiden University Medical Center in the Netherlands, and colleagues examined the safety and efficiency of Wells scores and reviewed Geneva scores combined with fixed and adjusted D-dimer thresholds and the YEARS algorithm to exclude acute PE. They included individual patient data from 20,553 patients from 16 studies that evaluated at least one diagnostic strategy.

The researchers found that efficiency, defined as the percentage of subjects classified as “EP considered excluded” without imaging tests, was highest in patients younger than 40 years (47 to 68 per cent) and lowest in patients aged 80 years or older (6.0 to 23 per cent) and in patients with cancer (9.6 to 26 per cent).

When pre-test probability-dependent D-dimer thresholds were applied, efficiency improved considerably in these subgroups.

Strategies with adjusted D-dimer thresholds had the highest expected failure rates, with rates varying between 2 and 4% in the pre-specified patient subgroups.

“Taken together, these results suggest that increasing D-dimer cutoffs may save some patients from radiographic testing, but there is no way to increase the threshold without introducing some risk of diagnostic failure,” writes the author of an accompanying editorial.

ECMO: How It Works And Its Usefulness Explained To The Citizen

USA, 'someone needs to step up': NY high schoolers get EMT licences to help with ambulances

Horner's syndrome: what it is and how to diagnose it