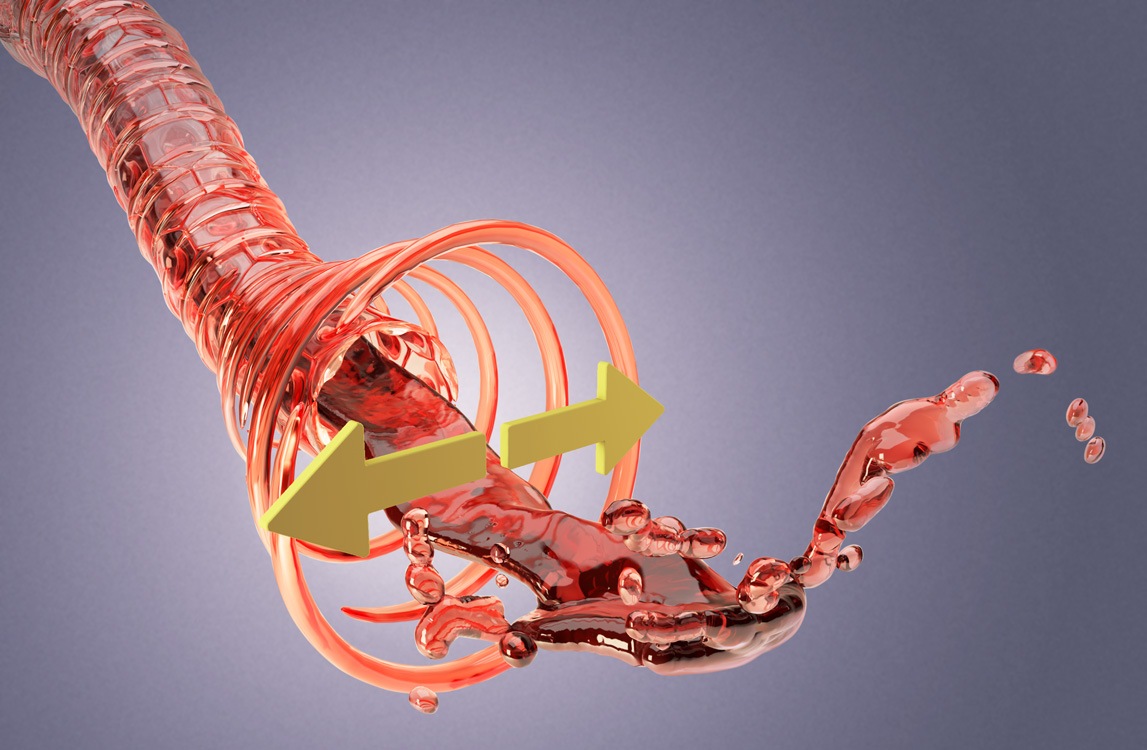 Guidelines for the management of Arterial Hypertension

Guidelines on arterial hypertension, a publication of a new document 6 years after the previous one was felt to be timely because, over this period, important studies have been conducted and many new results have been published on both the diagnosis and treatment of individuals with elevated blood pressure (BP), making refinements, modifications and expansion of the previous recommendations necessary.

The 2013 ESH/ESC guidelines continue to adhere to some fundamental principles that inspired the 2003 and 2007 guidelines, namely (i) to base recommendations on properly conducted studies identified from an extensive review of the literature, (ii) to consider, as the highest priority, data from randomized, controlled trials (RCTs) and their meta-analyses, but not to disregard—particularly when dealing with diagnostic aspects—the results of observational and other studies of appropriate scientific calibre, and (iii) to grade the level of scientific evidence and the strength of recommendations on major diagnostic and treatment issues as in European guidelines on other diseases, according to ESC recommendations (Tables 1 and 2).

While it was not done in the 2003 and 2007 guidelines, providing the recommendation class and the level of evidence is now regarded as important for providing interested readers with a standard approach, by which to compare the state of knowledge across different fields of medicine.

It was also thought that this could more effectively alert physicians on recommendations that are based on the opinions of the experts rather than on evidence.

This is not uncommon in medicine because, for a great part of daily medical practice, no good science is available and recommendations must therefore stem from common sense and personal clinical experience, both of which can be fallible.

When appropriately recognized, this can avoid guidelines being perceived as prescriptive and favour the performance of studies where opinion prevails and evidence is lacking.

A fourth principle, in line with its educational purpose, is to provide a large number of tables and a set of concise recommendations that could be easily and rapidly consulted by physicians in their routine practice.

The European members of the Task Force in charge of the 2013 guidelines on hypertension have been appointed by the ESH and ESC, based on their recognized expertise and absence of major conflicts of interest – their declaration of interest forms can be found on the ESC website (www.escardio.org/guidelines) and ESH website (www.eshonline.org).

LVO stroke - How to improve EMS response and patient…