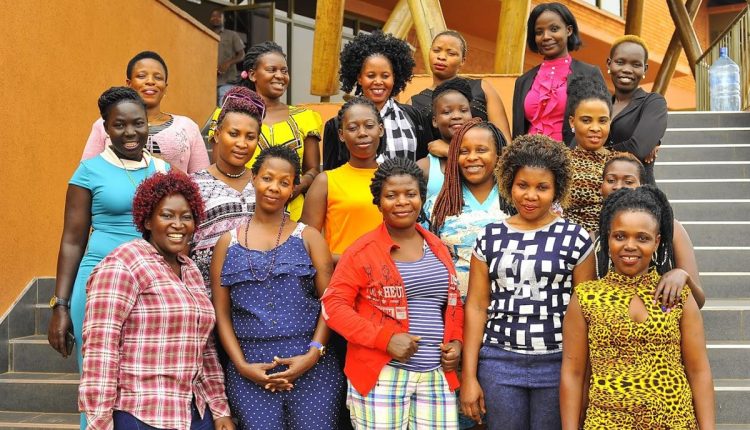 HIV, a WHO study: "cabotegravir is highly effective in preventing HIV acquisition in women"

Cabotegravir, a WHO study: the HIV Prevention Trials Network study (HPTN 084) on the safety and efficacy of the long-acting injectable antiretroviral drug cabotegravir (CAB LA), for pre-exposure prophylaxis (PrEP) in HIV-uninfected women, was stopped early by the trial Data and Safety Monitoring Board (DSMB) as results showed CAB LA to be highly effective in preventing HIV acquisition.

The study randomized participants to one of two arms:

While both methods were highly effective at preventing HIV acquisition, long-acting cabotegravir was 89% (95% CI 68-96%) more effective than FTC/TDF.

These results show that CAB LA is significantly more effective in preventing HIV acquisition than oral PrEP in an intention-to-treat analysis from this trial.

CAB LA and oral FTC/TDF were both well tolerated and most adverse events were mild or moderate in severity and largely balanced between both treatment arms.

Injection site reactions were low in both groups, though higher in the CAB LA arm and gastrointestinal disorders and nausea were more common in the FTC/TDF arm.

There were no discontinuations due to injection site reactions or injection intolerance in either arm of the study.

Implications of the results

Women in the countries where the trial was conducted and across East and southern Africa continue to experience high HIV incidence.

While oral PrEP is highly effective in preventing HIV in women when taken as prescribed, some women find it difficult to take a daily tablet, and inconsistent use of oral PrEP reduces the prevention effect.

A long-acting injectable formulation has the potential to improve the prevention effect without relying on adherence to a daily oral PrEP regimen, and to increase prevention choices and acceptability among women.

A long-acting PrEP product could offer a better choice for women at substantial HIV risk who either do not want to take or struggle with taking a daily tablet.

These results do not contradict evidence showing that consistently using oral PrEP is highly effective as has been demonstrated in several trials.

However, adhering to the daily dosing schedule is important. Even short lapses in taking oral PrEP can reduce the protection from HIV acquisition.

Now that the trial in women has been stopped, the participants will be informed of the trial results and CAB LA will be made available to them.

Participants who do not want to receive CAB LA will be offered FTC/TDF  until the originally planned study end.

Before CAB LA becomes available to people outside the HPTN 084 study, the trial results will have to be fully reviewed and submitted to a stringent regulatory authority for approval.

CAB LA and manufacturing capacity will have to be developed.

There are also other safety and implementation issues that need to be considered prior to a broader roll-out.

Safety studies in adolescents and among pregnant and breastfeeding women will be needed and open-label extension (OLE) studies will need to be considered to understand the most effective and acceptable implementation approaches.

Final analysis demonstrated the superiority of CAB LA compared to FTC/TDF for PrEP in the HPTN 083 study population.

The results from HPTN 084 now mean that CAB-LA has been shown to be highly effective across populations.

It is encouraging to learn that a long-acting injectable PrEP option has been shown to be highly effective in women.

CAB LA has the potential to increase choice and overcome some of the barriers related to adherence for long-term use of biomedical HIV prevention.

But, it is also important to temper expectations—there are still some important safety and implementation issues to address.

It is likely to be more than a year before CAB LA will be more widely available.

However, now that these results showing its effectiveness in women are available, alongside the results for men who have sex with men and transgender women, plans for regulatory approval will move forward.

Planning for open label extension studies is a priority to understand the outstanding safety issues and implementation approaches for populations who urgently need effective prevention choices.

Oral daily PrEP remains an effective prevention option for anyone at substantial HIV risk, and it has been recommended by WHO since 2015.

New HIV Testing Machines In Uganda: The African Country Wants To Erase The Virus Within 2030

Central America: Hurricane Eta “one of the biggest threats since Hurricane Mitch”