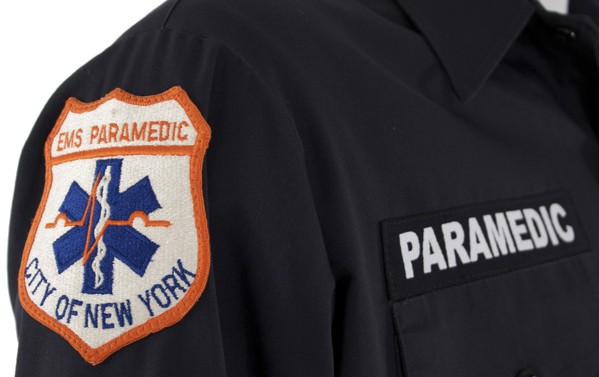 The original source of this article is the AHA Journlas

Purpose: We sought to assess the effects of this protocol on immediate survival end-points following out-of-hospital cardiac arrest (OOHCA).

Methods: OOHCA data was analyzed for the following periods: August 1, 2009 – May 31, 2010 (historicalcontrol group) and August 1, 2010 – May 31, 2011 (study group). Except for the intra-arrest induction of hypothermia, no other aspect of the regional resuscitation protocols differed between the two periods. Standard Utstein definitions were utilized. Due to the large sample sizes, Chi-square analyses without Yates’ correction were utilized, and a p

The administration of large-volume, ice-cold saline for the intra-arrest initiation of therapeutic hypothermia improves immediate survival for out-of-hospital cardiac arrest.
Further work is required to assess the impact of this effect on long-term, neurologically intact survival and specific patient population for which this therapy may be of greatest benefit.

Special Thanks from the AHA to All of the Certified First Responder, Emergency Medical Technicians, and Paramedics of the FDNY and the New York City 9-1-1 System.