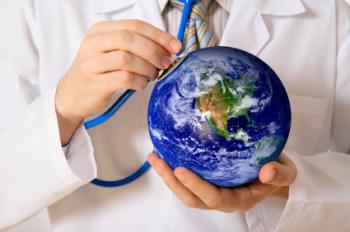 A new ILO report shows that 56 per cent of people living in rural areas worldwide do not have access to essential health-care services and more than double the figure in urban areas, where 22 per cent are not covered.

The highest number of people in rural areas who are not covered by essential health-care services is in Africa where it amounts to 83 per cent. The most affected countries also face the highest levels of poverty.

The largest differences between rural and urban areas, however, exist in Asia. For example, in Indonesia the percentage of people that are not covered is twice as high in rural areas as in urban areas.

Read the full article on: http://reliefweb.int/report/world/global-evidence-inequities-rural-health-protection-new-data-rural-deficits-health

Background Checks for Volunteers should be required or not?