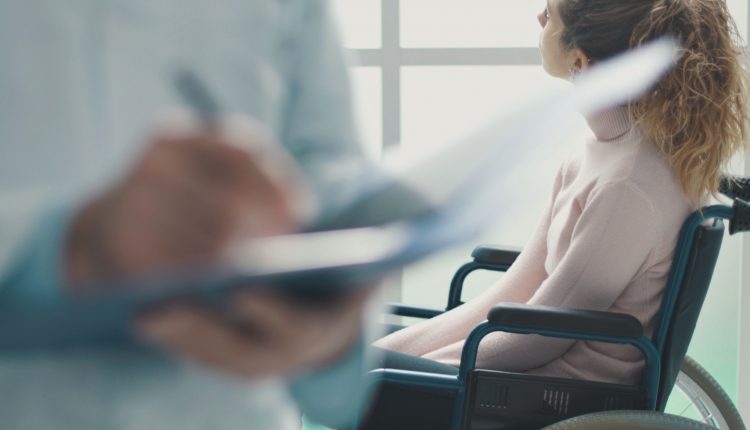 Friedreich’s ataxia is a neurodegenerative disease caused by an abnormality in the gene that codes for a protein and mainly affects the central and peripheral nervous systems: the study was recently published in Science Translational Medicine.

The research was initiated in 2019 by Chiara Villa, a researcher at the State University of Milan, afferent to the Stem Cell Laboratory of the “Centro Dino Ferrari” Fondazione IRCCS Ca’ Granda – Ospedale Maggiore Policlinico, directed by Yvan Torrente, Professor of Neurology at the State University, with the aim of investigating the role of nanoparticles of gold atoms in the treatment of Friedreich’s Ataxia (FRDA).

The disease primarily affects the central and peripheral nervous systems and usually occurs at the age of puberty, manifesting as ataxia of the limbs and walking, an axonal sensory neuropathy, dysarthria and weakness.

Non-neurological symptoms include progressive cardiomyopathy with associated arrhythmias and diabetes.

There is no definitive therapy for FRDA; the symptom picture is now treated in a multidisciplinary manner.

“Although fratassin is a well-characterised protein,’ Yvan Torrente explains, ‘its function has not yet been fully elucidated.

We know from the literature that fratassin is important for proper mitochondrial function and plays a key role in intracellular iron homeostasis.

Lack of FXN results in increased exposure to oxidative stress with consequent accumulation of metals and reduced activity of the mitochondrial respiratory chain.

Neural tissues and the heart are susceptible to oxidative stress, and an accumulation of iron has been found in most tissues of animal models and patients with FRDA”.

“In this work,” explains Chiara Villa, “it has been demonstrated that the administration of nanoparticles composed of clusters of gold atoms leads to a reduction in oxidative damage and improvement in mitochondrial function both in cells from subjects with FRDA and in mouse models of FRDA (YG8sR).

The results allowed us to identify a significant improvement in neuromotor and cardiac function in YG8sR models several months after a single administration of nanoparticles.”

“This study represents a major breakthrough that paves the way for new studies on FRDA and the development of new drugs capable of having a long-lasting beneficial effect for the treatment of neurodegenerative diseases”, concludes Yvan Torrente.

US CDC researchers study: 'No increased risk of miscarriage for pregnant women with Covid vaccine'

Report USA launches the alarm: 2 weeks after the return to school boom of infections