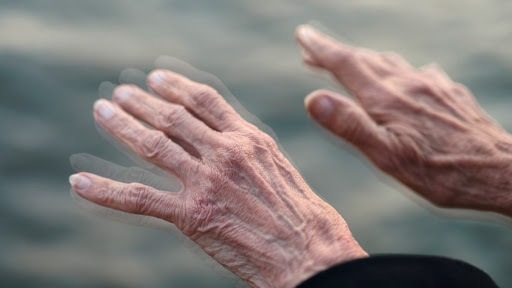 Parkinson's disease: alterations in brain structures associated with worsening of the disease identified

Parkinson’s disease: on Movement Disorders, an international study of the ENIGMA consortium, in which the State University of Milan participates

Through a worldwide multicenter study and harmonized methods of analysis, researchers at the State University of Milan have sought to understand the specific pathological profiles of the clinical stages of the disease based on in vivo neuroimaging data.

Encephalic MRI and clinical data from 2,357 Parkinson’s disease subjects and 1,182 controls collected at 19 centers were analyzed.

Within the sample of patients, a cognitive assessment was also performed, using the Montreal Cognitive Assessment score.

Overall, subjects with Parkinson’s disease showed a thinned cerebral cortex in 38 of the 68 regions examined.

Of particular interest is the identification of anatomical differences in three brain regions: the left amygdala and putamen bilaterally (deep gray matter structures of the brain implicated in Parkinson’s disease), were smaller, while the right thalamus was enlarged.

Risk Of Parkinson’s Disease After COVID-19: An Australia A Research

Pancreatic cancer, a new pharmacological approach to reduce its progression

Heart attack: what is it?

Vaginitis: what are the main infections of the vagina?