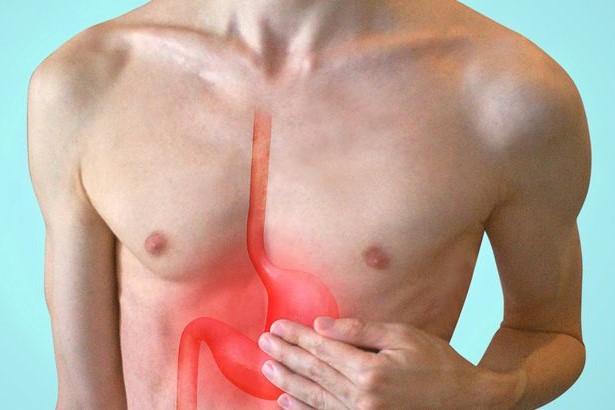 Overview of gastritis: what it is, how to treat it

Gastritis is an inflammation of the gastric mucosa caused by any one of a number of conditions, including infection (Helicobacter pylori), drugs and substances (NSAIDs, alcohol), stress and autoimmune phenomena (atrophic gastritis)

Many cases are asymptomatic, but sometimes dyspepsia and gastrointestinal bleeding occur.

The diagnosis is made by endoscopy.

Treatment is targeted at the cause, but often includes acid suppression and, for Helicobacter pylori infection, antibiotics. 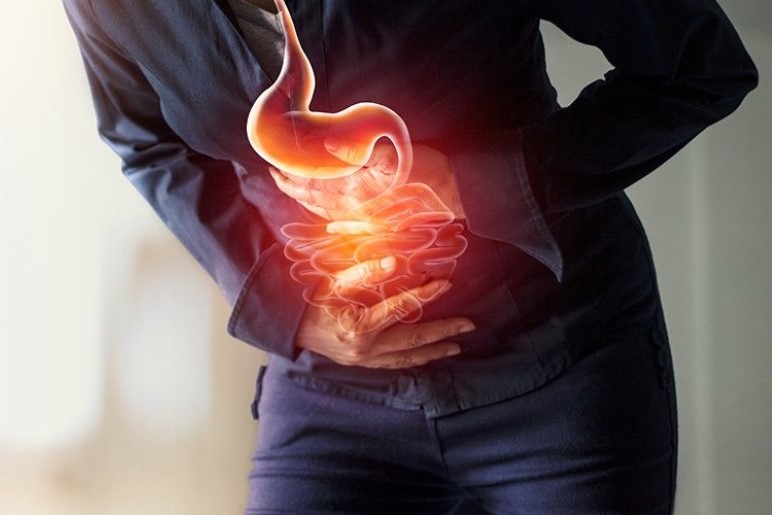 Gastritis can be classified in several ways:

No one classification scheme fits perfectly with pathophysiology; there is considerable overlap.

In addition, the term is often loosely applied to non-specific (and often undiagnosed) abdominal complaints and gastroenteritis.

The acute form is characterised by infiltration of polymorphonucleates in the mucosa of the antrum and body.

The chronic form involves some degree of atrophy (with loss of mucosal function) or metaplasia.

It mainly involves the antrum (resulting in loss of G-cells and reduced gastrin secretion) or the body (with loss of oxyntic glands, which induces a reduction in acid, pepsin and intrinsic factor).

Peptic Ulcer: The Differences Between Gastric Ulcer And Duodenal Ulcer

What Is Gastric Bypass?

World Sleep Day / Sleep: why it is important to sleep well