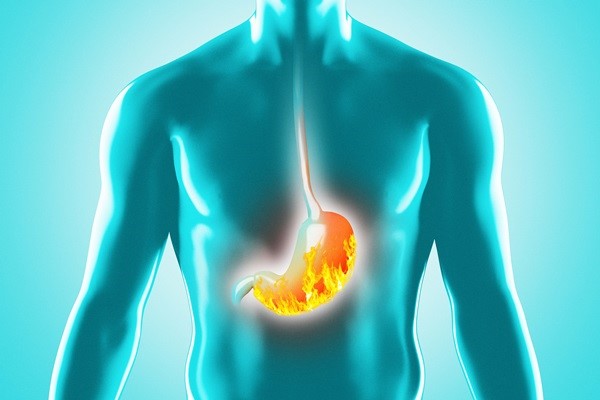 Peptic ulcer: in medicine, the expression ulcer indicates an erosion that does not heal on its own and requires pharmacological treatment

It is estimated that about 4 million people have a peptic ulcer each year; gastric ulcers mainly affect people over 60 years of age, while duodenal ulcers affect younger people.

What are the causes of peptic ulcer?

In the late 1990s, the main culprit of peptic ulcers was isolated, Helicobacter pylori, a bacterium that lurks in the stomach and can induce gastritis (i.e. inflammation), which in some patients can lead to the formation of a gastric or duodenal ulcer.

Helicobacter thus induces an inflammatory reaction which only in some individuals will lead to the formation of a peptic ulcer proper.

It should also be pointed out that not all Helicobacters are the same; some are more pathogenic and therefore more damaging to the digestive system.

Typically the patient has pain in the mouth of the stomach or laterally to the right.

There may also be non-specific symptoms that are classic in digestive tract disorders, such as nausea, lack of appetite and vomiting.

Psychiatrist: 'With Covid, the threat of hypochondria looms large. Nobody feels safe"