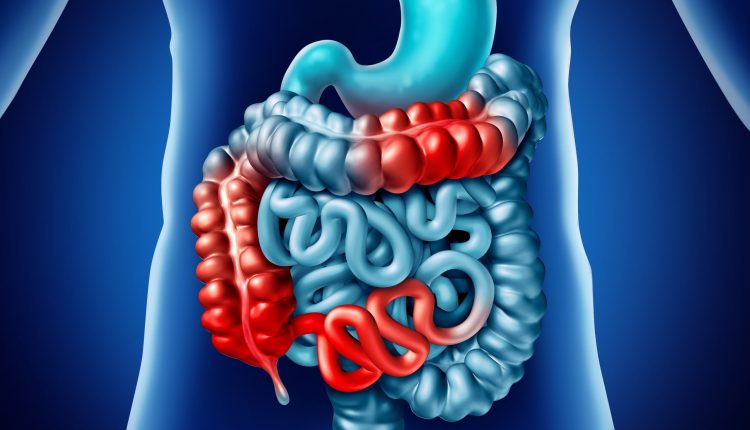 Let’s talk about probiotics and prebiotics: the intestinal microbiota, also known as intestinal flora, is the set of microorganisms and bacteria that are found inside our intestine and that ensure the proper functioning of our body

A healthy microbiota is essential to maintain good overall health, starting from defense against external pathogens, to proper absorption of nutrients and energy production.

The intestinal microbiota, in short, actively influences the balance of the metabolic system and the immune system and for this reason it is advisable to keep it always in balance.

When we talk about probiotics we mean “live” microorganisms present in the intestinal tract, such as bacteria (including Bifidobacteria and Lactobacilli) and yeasts (such as Saccharomyces boulardii), of which there are dozens of different species.

They are normally present in our intestine and have the ability to resist the digestive action of gastric juice, intestinal enzymes and bile salts.

They are able to adhere to intestinal cells and colonize them, without giving immune or otherwise harmful reactions.

Probiotics have a beneficial effect on human health by antagonizing pathogenic microorganisms and producing antimicrobial substances.

In particular, they are useful to protect the digestive system during pharmacological treatments associated to the risk of developing diarrhea with liquid stools, such as in case of certain antibiotic therapies, but they also help those who suffer from irritable bowel syndrome to strengthen the intestinal flora and fight symptoms such as bloating and flatulence.

As far as food is concerned, probiotics are mainly taken through yogurt, fermented foods and those rich in fiber, but if needed, it is possible to buy over the counter supplements containing them.

It is important, however, to consult your doctor and take them through sources outside the diet only in case of real need, without being influenced by advertising.

In fact, in subjects with certain clinical conditions, such as some types of malignant tumors or following organ transplants, an abuse of probiotics may lead to undesirable effects.

Among the microorganisms with probiotic action, milk enzymes are of great importance for the balance of the intestinal microbiota.

Their action, in fact, contributes to the enzymatic fermentation of certain sugars, necessary for the production of lactic acid.

Normally, milk enzymes are activated in case of intestinal imbalance, irritable colon and various dysfunctions of the digestive system, to fight swelling or other symptoms that may arise and rebalance the intestinal flora.

Milk enzymes are also useful in helping to lower blood cholesterol levels and contain the symptoms of food allergies.

They are present in yoghurt, cream cheese and fermented milk and favor the metabolization of lactose.

They can also be taken as needed in the form of supplements, usually with dosages of 1 billion per strain per day or more (but, even in this case, it is advisable to consult your general practitioner), which should be accompanied by a diet rich in vegetables to facilitate their development.

Not only probiotics: prebiotics, what is their function?

Besides probiotics, prebiotics are also essential elements for the balance of the microbiota.

They are substances not digestible by the body, whose action promotes the development and activity of those “good” bacteria, such as Bifidobacteria or Lactobacilli, useful for the health of the immune and metabolic systems.

Prebiotics can also be used to combat the side effects of antibiotic drugs.

Prebiotics, moreover, also have an action of attenuating the negative effects that psychological stress causes to our organism.

Stress, in fact, reduces certain probiotics, thus causing an alteration in the microbiota and, consequently, in the balance of the organism itself.

Prebiotics are found in certain foods such as whole grains, legumes, vegetables such as asparagus, artichokes, chicory, onions and garlic, but also in bananas or honey.

Prebiotics are also found in yogurt and fermented milk (which are referred to as “symbiotic foods” because of the intake of both prebiotics and probiotics they provide).

Microbiota, The Role Of The ‘Gate’ That Protects The Brain From Intestinal Inflammation Discovered