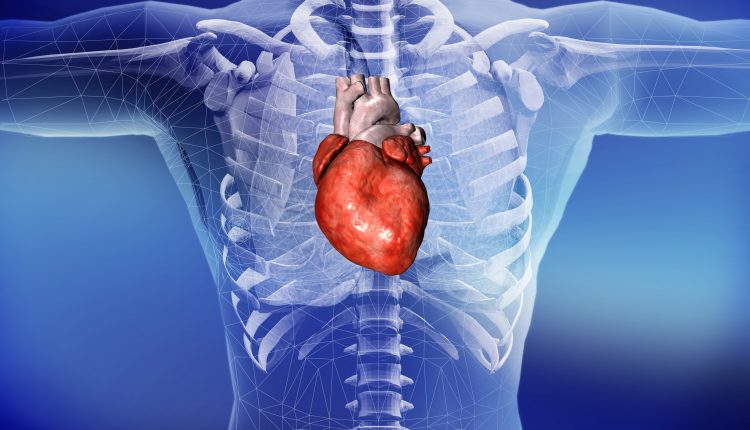 Respiratory arrest: how should it be addressed? An overview

Respiratory arrest and cardiac arrest are distinct entities, but one inevitably leads to the other if left untreated

However, aggressive ventilation may also result in adverse haemodynamic consequences, particularly in the period leading up to arrest and in other circumstances where cardiac output is low.

In most cases, the ultimate goal is to restore adequate ventilation and oxygenation without further compromising an unstable cardiovascular situation.

At all ages, loss of muscle tone due to reduced consciousness may lead to upper airway obstruction as the posterior part of the tongue moves into the oropharynx.

Patients with congenital developmental disorders often have abnormalities of the upper airway that are more easily obstructed.

Decreased central respiratory reflex is caused by impairment of the central nervous system due to one of the following disorders:

Disorders that increase endocranial pressure usually cause hyperventilation initially, but hypoventilation may occur if the brainstem is compressed.

Combinations of these drugs further increase the risk of respiratory depression (1).

Generally, an overdose (iatrogenic, intentional or unintentional) is involved, although a lower dose may decrease effort in patients who are more sensitive to the effects of these drugs (e.g. older patients, physically deconditioned patients, those with chronic respiratory failure or obstructive sleep apnoea).

The risk of opioid-induced respiratory depression is most common in the immediate postoperative recovery period, but persists throughout the hospital stay and beyond.

Opioid-induced respiratory depression can lead to catastrophic outcomes such as severe brain damage or death. (2)

In December 2019, the US Food and Drug Administration (FDA) issued a warning that gabapentinoids (gabapentin, pregabalin) can cause severe respiratory distress in patients using opioids and other drugs that depress the central nervous system, in those with underlying respiratory impairment such as patients with chronic obstructive pulmonary disease, or in elderly patients.

Weakness of the respiratory muscles

Muscle weakness can be caused by

Respiratory muscle fatigue may occur if patients breathe for prolonged periods at minute ventilation greater than approximately 70% of their maximal voluntary ventilation (e.g., due to severe metabolic acidosis or hypoxemia).

Patients with hypoxaemia may be cyanotic, but cyanosis may be masked by anaemia or intoxication with carbon monoxide or cyanide.

Patients on high-flow oxygen treatment may not be hypoxemic and therefore may not show cyanosis or desaturation until breathing ceases for several minutes.

In contrast, patients with chronic lung disease and polycythaemia may present with cyanosis without respiratory arrest.

If respiratory arrest remains untreated, cardiac arrest follows within minutes of the onset of hypoxemia, hypercapnia, or both.

Prior to complete respiratory arrest, patients with intact neurological function may be agitated, confused, and show difficulty breathing.

Tachycardia and sweating are present; there may be intercostal or sternoclavicular retractions.

In case of a foreign body in the airway, patients may choke and finger their necks, and stridor may be heard or no particular sign.

Patients with asthma or other chronic lung diseases may become hypercarbic and exhausted after periods of prolonged respiratory distress and suddenly become soporose and apneic with little warning, despite adequate oxygen saturation.

Foreign material may be detected during laryngoscopy for endotracheal intubation (for removal, see Cleaning and opening the upper airway).

Our Respiratory System: A Virtual Tour Inside Our Body

Red Cross Red Crescent: We need new extraordinary steps to increase access to COVID-19 vaccines and we need them now

Ambulances, vehicles for the transport of the disabled and for civil protection, Pure Health: The Orion's stand at Emergency Expo