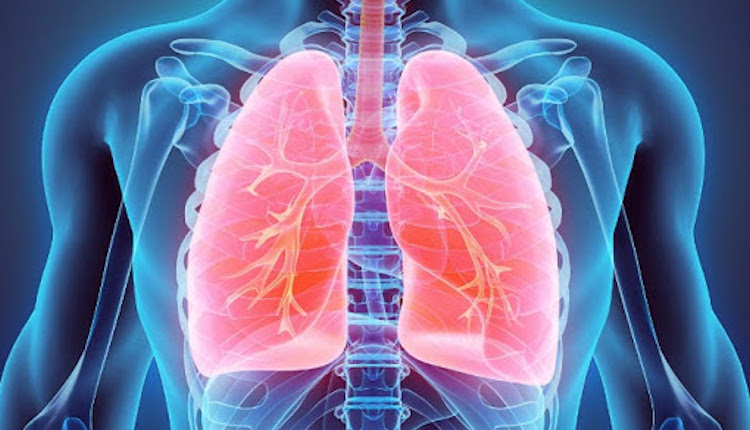 Breathing is a natural activity of our body. However, acute respiratory inflammation due to the coronavirus COVID-19 pandemic disease is putting our lungs under a deadly threat. Our respiratory system is one of the most important parts of our body. Want to know how is it made? Here is a little tribute to the human respiratory system, visiting lungs, trachea and watching what risks can jeopardize them. Take a journey with us!

OUR RESPIRATORY SYSTEM – TAKE THE JOURNEY IN 3D

It all starts with the nose…our respiratory system composition

Lungs are the engine. The respiratory system also includes the nose, mouth, and trachea and everything starts from there. Air reaches the lungs thanks to the nose, the mouth and passes through the trachea. The trachea leads to long, thin tubes called bronchi which branch out in the lungs. The lungs are full of tiny sacs called alveoli. Within the alveoli, blood flows to get rid of carbon dioxide and get charged with oxygen. The blood then leaves the lungs to carry oxygen all over the body.

Air passes through the sinuses, and it goes through the trachea. This leads air to the bronchi, the two tubes that lead to the lungs. The bronchi have very small hairs and sticky mucus which catch any dust, pollution, viruses and bacteria that enter the lungs. When we cough or sneeze, we unconsciously eject these germs through the mucus.

Bronchioles receive air from the bronchi and take it within the lungs. There are about 30,000 bronchioles in each lung. They lead to alveoli which are like tiny balloons. The exchange of oxygen and carbon dioxide takes place at the alveoli.

Lungs and heart work together

In order that our body can dispose of the right quantity of oxygen, the lungs work with the heart. The heart pumps blood that doesn’t have enough oxygen into the lungs, where it reaches the alveoli. There, the blood leaves carbon dioxide and picks up oxygen. Full of oxygen (showed in red in the tour 3D), the blood returns to the heart where it is pumped out to the rest of the body. On the other hand, the heart receives blood that is low in oxygen (showed in blue in the tour 3D). The heart pumps this blood into tiny vessels and capillaries in the lungs. The capillaries travel around the alveoli.

But, what happens if the respiration is compromised, like when we smoke?

Everyone has been told not to smoke because our lungs suffer. But why? Many functions that the lungs perform are harmed by smoking. For example, the bronchi produce more mucus in smokers to catch all of the dust being inhaled, so smokers often have bad coughs. Lung tissue, or the cells that make up the lungs, die due to smoking. Cancer in the lungs may also be caused by smoking.

In our tour, you can observe the comparison between a healthy lung and a lung of a smoker. The lung of a non-smoker has pink bronchioles and alveoli and able to do their jobs. They are all functioning well. On the other hand, the lungs of people who have been smoking for many years turn black due to the chemicals from the cigarettes which stick to their lungs.

Explore the entire world of the respiratory system in our 3D tour.

OUR RESPIRATORY SYSTEM – TAKE THE JOURNEY IN 3D

What is a lung?

A Tesla car on 'autopilot' collided against police and ambulance vehicles