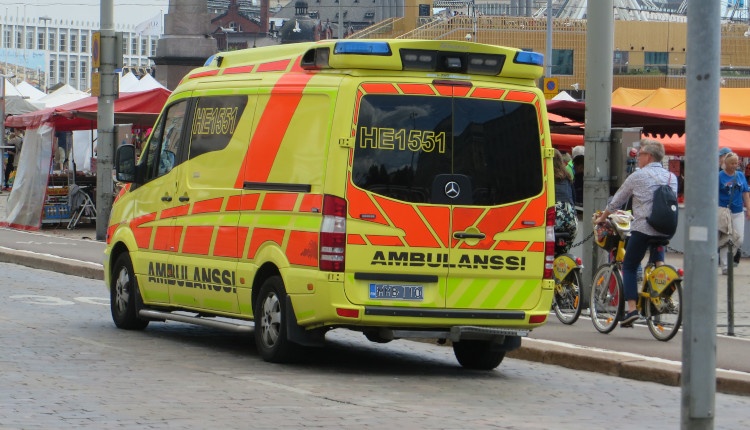 Seizures, blood lactate levels as a prehospital biomarker in transient loss of consciousness

Epileptic seizures – how to predict and assess them in a transiently unconscious patient? A study in Gothenburg, Sweden, suggests blood lactate levels as an interesting biomarker to look at

Between March 2018 and September 2019, prehospital lactate was measured with a point‐of‐care device by the emergency medical services in an area serving a population of 900 000.

A total of 383 cases of transient loss of consciousness were identified and categorized as tonic‐clonic seizure (TCS), other seizure, syncope, or other cause, according to the final diagnosis in the electronic medical records system.

Epileptic seizures, pre-hospital lactate can be a valuable tool to identify them

Prehospital lactate can be a valuable tool for identifying seizures in transient loss of consciousness.

For acceptable specificity, a higher cut‐off than that previously demonstrated for hospital‐based measurements must be used when values obtained close to the time of the event are interpreted.

Violent And Suspicious Grief Reaction During An Emergency Survey

Treating A Psychiatric Patient On The Ambulance: How To React In Case Of A Violent Patient?