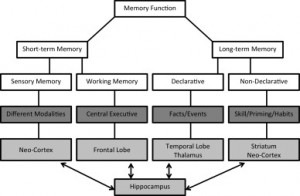 Published on the Resuscitation Journal on November, 2014

Introduction: Global or regional cerebral hypoperfusion caused by stroke, traumatic brain injury and even coronary artery bypass (CABP) surgery, are well knownas effectors for various types of dysfunction in cognitive performance including memory deficits.1–3 In regard to these findings, the potential effects of cardiac arrest on cognitive performance have been targeted. The cerebral performance category (CPC) scale is a well established tool for evaluation of neurological damage after cardiac arrest and describes patients mental ability from CPC 1 (=return to normal cerebral performance)

HEMS 2015, the event for the european professionals in air rescue