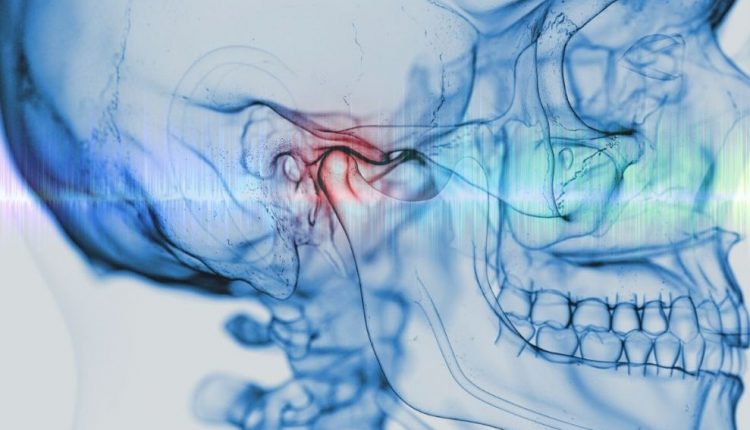 Tinnitus: the causes and tests for diagnosis

Tinnitus is a particularly common disorder affecting 10-15% of adults; it is characterised by a constant or intermittent noise in the ear

What causes it and how to treat it?

The symptoms of tinnitus

The noise in the ear, which can also be a ringing, buzzing, rumbling or whistling sound and in some cases is associated with headaches, anxiety, sleep disturbances and concentration, can be weak or intense.

In most cases, tinnitus is subjective, i.e. only felt by the patient.

In a very small percentage of cases, however, it may be an objective noise, i.e. it can also be heard by people close to the patient; in this case the cause is attributable to the structures adjacent to the ear.

What are the causes of tinnitus?

Tinnitus can arise from various causes. According to its origin, it is classified in neural or primary, when the sound is generated in one of the stations of the auditory pathway, and in somatic or secondary, when it is caused by an adjacent body structure, for example when it is pulsating, of vascular origin.

Among its causes we can indicate:

Tinnitus: how is it diagnosed?

The otolaryngological examination is fundamental: as the causes of tinnitus are varied and manifold, the specific diagnosis of the reference specialist is necessary to identify the right cause for the problem and the correct diagnosis will determine the therapy.

During the examination, in a first phase of anamnesis, the specialist collects personal information and the patient’s clinical history and investigates the characteristics of the reported tinnitus.

An objective examination is then carried out and, thanks to otoscopy, the external auditory canal and tympanic membrane are explored.

This phase also includes the evaluation of the nasal passages, the nasopharynx (where the Eustachian tube, which ensures ventilation of the middle ear, is located), the mouth and the temporomandibular joint.

Finally, in some cases the performance of specific audiometric tests may be necessary to investigate both the patient’s hearing function and the characteristics of the tinnitus itself.

Eventually, magnetic resonance imaging (MRI) may clarify whether the tinnitus is linked to another underlying pathology.

How is tinnitus treated?

As far as treatment is concerned, if the tinnitus is caused by the earwax plug, its removal is sufficient to cure the disorder.

If, on the other hand, the tinnitus is a sign of other underlying disorders, such as otosclerosis, the disease can be cured, possibly with surgery.

If the tinnitus is associated with sudden deafness, it is essential to intervene with steroid therapy within 72 hours of the onset of symptoms.

If there is a partial loss of hearing (hearing loss), modern hearing aids can be used.

In most cases, however, tinnitus appears as a benign symptom, but the patient must be correctly identified and reassured; once possible underlying causes have been excluded, therapeutic strategies aimed at alleviating the disorder can be implemented.

Accessibility To Emergency Calls: Implementations Of The NG112 System For Deaf And Hard Of Hearing People