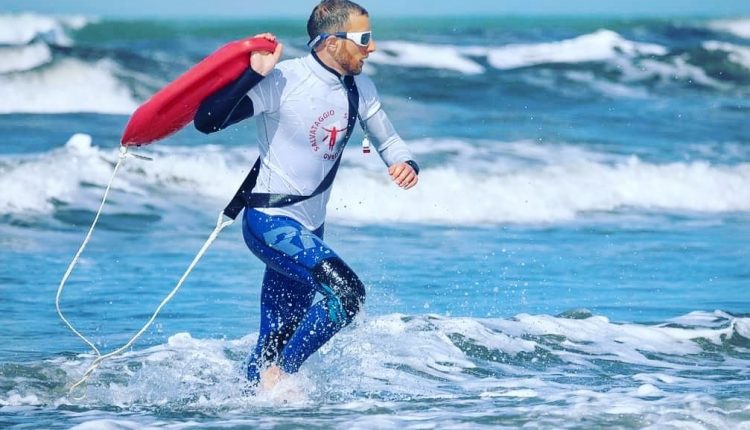 A swell is characterised by a series of violent waves, generally interspersed with apparently calmer moments

The wave motion is very uneven and far removed from that simulated by artificial waves in swimming pools or by precise theoretical models.

Even within the same series, the waves are not all the same.

For this reason, it has probably happened to all of us to find ourselves calmly on the beach, just a few metres from the shoreline, and suddenly observe a single, more active series of waves that manages to wet our towel, backpack and everything else. 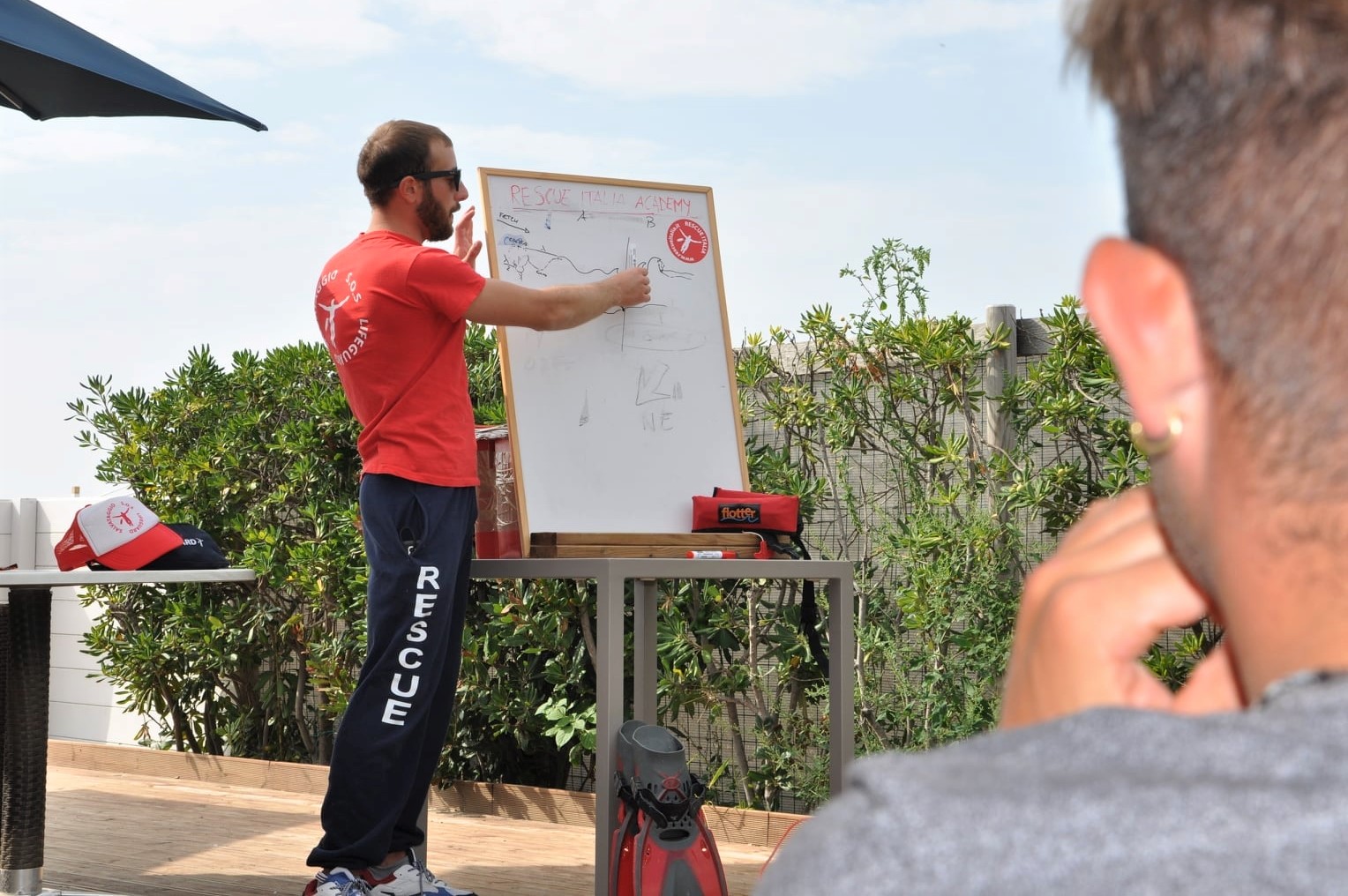 A swell can be very dangerous for people on the coast

As long as this happens on a sandy beach it is usually limited to a funny incident.

However, during a big swell near a steep coastline, the waves may be able to suddenly reach people who are completely dry, and even drag them into the water.

The problem is not so much the fall into the water, but the risk of polytrauma due to the presence of the cliff, considering that the wave motion pushes violently towards the rocks.

Safety distance in the event of a sea storm

Unfortunately, such incidents have occurred on several occasions and have almost always ended in death.

This is why it is necessary to prevent them by choosing a safe distance, and not by considering the first dry area as a safe zone.

In the unfortunate event of having been dragged into the water, assuming that you have not lost consciousness or suffered disabling trauma, my advice is to swim out to sea, away from the rocks, and wait for rescue by sea: the rocky coast, during a storm, is never a safe target!