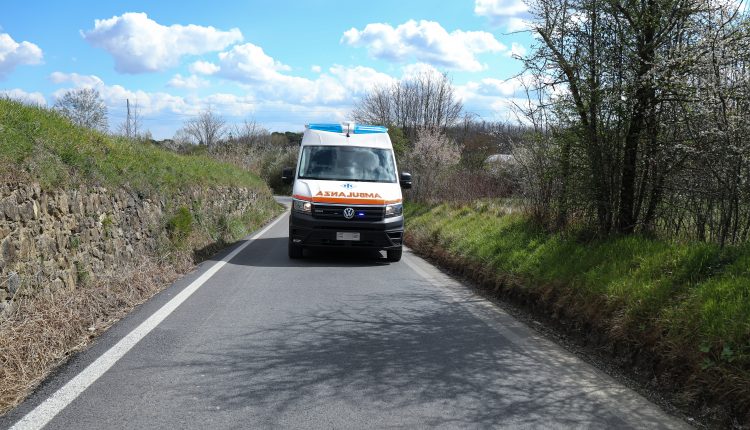 Due to the Covid-19 emergency, ambulance fitters have had a very particular and stressful year: on the one hand, there was an urgent demand for emergency vehicles, and on the other, the country’s economic activities came to a standstill, which had a significant impact on the normal rhythm of work.

All this was in the midst of important regulatory changes in Europe, which had reflections in Italy.

Ambulance equipment, the state of the art of a key-sector player in the fight against Covid

We, therefore, asked one of our regular business partners to describe the sector state of the art after a year and a half of the pandemic outbreak.

In 2021, engineer Mauro Massai will celebrate his first 30 years in the ambulance sector, which he knows very well.

In addition, let’s be clear: Mariani Fratelli is the history of ambulance fitting in Italy.

The Mariani family began fitting out special vehicles in the 1940s, and the Mariani brothers completed their premises in Via Bonellina (Pistoia) in 1963.

The ambulance fitting sector: an interview with engineer Mauro Massai 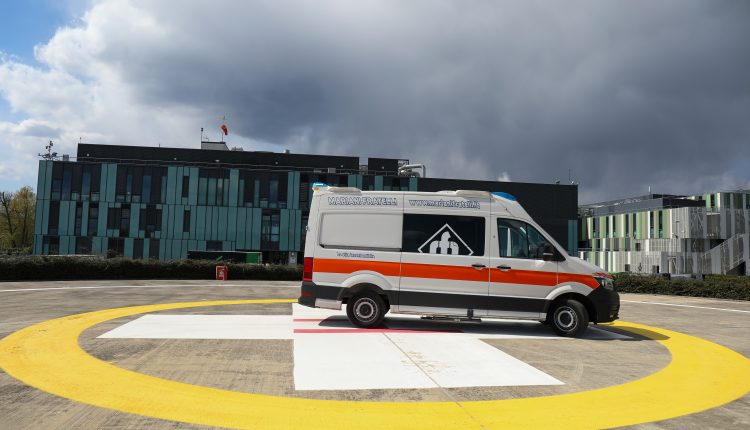 “Engineer Massai, this year we celebrate 30 years of your activity in the ambulance sector. Before going into the details of the questions, I would like to ask you for a personal balance”.

The adventure began alongside my father-in-law, Adelio Mariani, in 1991, when I joined his company.

I won’t deny, there have been some very challenging periods, sometimes even difficult ones but with the help of my father-in-law, who remained with the company until a year before his death, and then with my wife, we managed to overcome all the adversities that came on our way, we gave a new face and a new impetus to a company that has its roots in the Italian tradition of coachbuilding, the one given by my father-in-law.

At this stage, we are trying to do a lot of innovation to be present in this market at the highest level”.

“The ambulance sector has had a nightmare year due to Covid-19: what is the state of the art in the vehicle fitting sector?”

“Concerning the Covid period, of course, there was an initial period of confusion and disorientation, especially for those customers who represent a large part of our market, namely voluntary associations.

But after this initial period, ours is one of the sectors that has probably suffered less than others, because what we produce is also in high demand, so demand in our sector has continued to be strong.

We have had huge problems, and continue to have problems, with the supply of semi-finished products, components, and, unfortunately, also vehicles.

The major manufacturers have dramatically increased the delivery times for the vehicles we order, whether for ambulances or vehicles for transporting the disabled.

We can say that the average delivery time has doubled, and we will feel the consequences of this for part of next year”.

DO YOU WANT TO KNOW MORE ABOUT THE AMBULANCE FITTING SECTOR? VISIT THE MARIANI FRATELLI BOOTH AT EMERGENCY EXPO 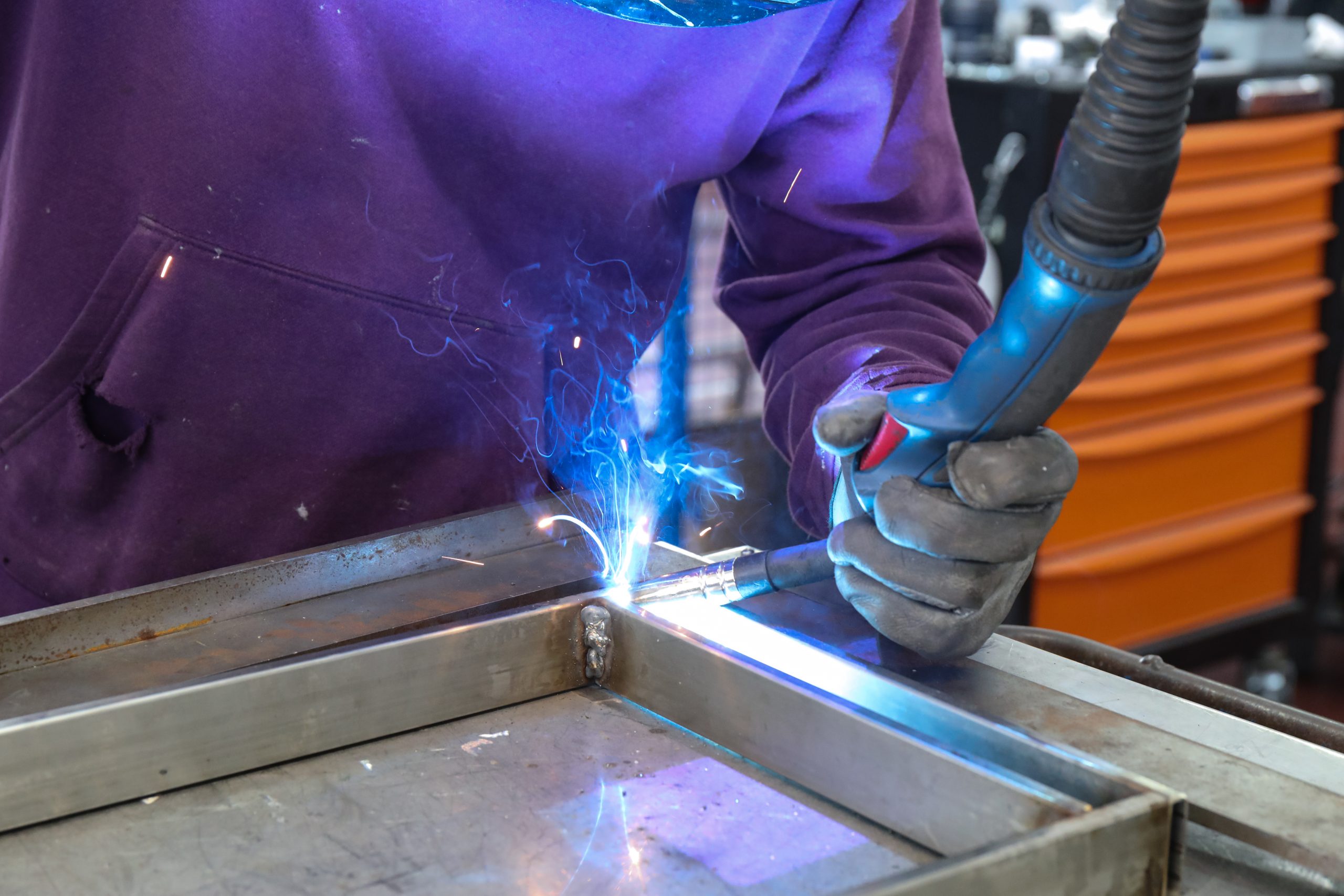 “This is one of the most heartfelt topics in our environment. Especially since one of the patient transport aids is an essential element of the set-up.

It’s clear that we work closely with all the major manufacturers on the market, and it’s also clear that we need to strictly adhere to all the technical data of the suppliers to carry out installations that allow the patient to be moved safely.

Safe for the patient being transported, of course, but for the paramedics’ actions too, because it’s easy to get injured and everything must be done with training for the crews, which of course remains an essential task of the associations, hospitals and centres.

But, after the training, they must be able to rely on the installations being carried out to the highest standards.

It’s a complex job, and the more complicated things get, the more challenging it becomes to train volunteers or paramedics. We do our part, we say.

If you have to choose your strengths, “it’s certainly the robustness of the equipment,” replies Massai, “which means that the set-up techniques are still exquisitely crafted, carefully eliminating vibrations and, consequently, the absolute reliability of the systems.

When the crew climbs into an ambulance, they must be able to count on the reliability of the systems and know that they will never be betrayed by the equipment and systems installed.

The new European standards are also part of this framework, which have given quite stringent characteristics, and Mariani Fratelli has adapted to this, obtaining homologations under the old 17/89 standard of 2014.

We are even organising homologation for the new standard, which was issued in 2020 and implemented this year in March. 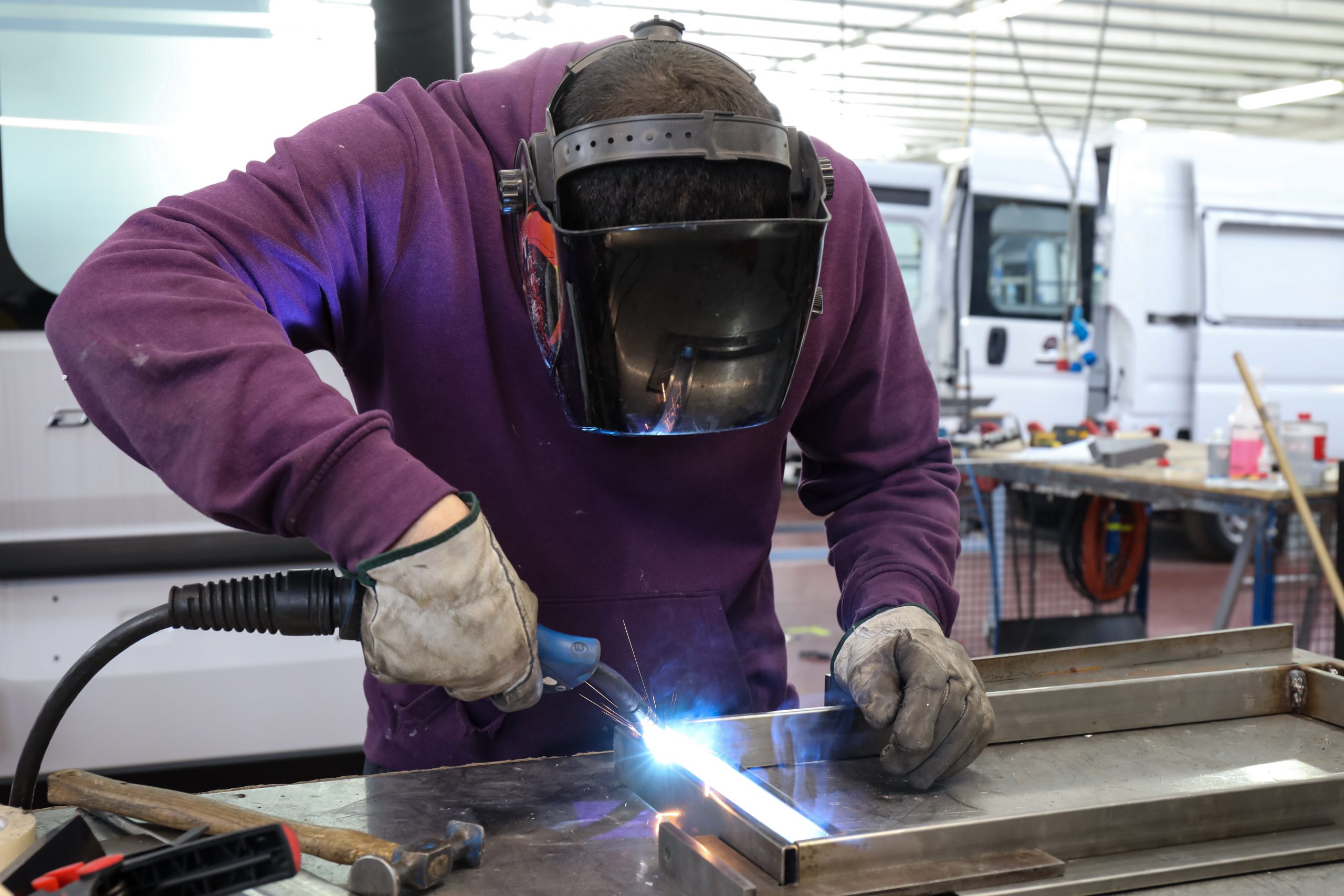 “Another much-debated topic among rescuers: let’s talk about lights. In Italy, the presence of ambulances with ‘US’ lighting is causing controversy: can you explain the legislation on the subject and how things stand?”

“The regulatory reference point for us ambulance fitters is the very recent European standards, which partly refer to national regulations on acoustic and visual warning systems.

In Italy, this goes back as far as the old decree 553 of 1987, plus several subsequent decrees that have since been adapted to the Highway Code.

Therefore, for installing in Italy, it must have obtained approval from the Ministry of Transport of one of the countries of the European Community, and it must comply with national legislation within the framework of European legislation.

In addition, compared to the Italian regulations, the European regulations provide for the possibility of inserting auxiliary lighting, i.e. spotlights that are more visible at the front, rear and sides of vehicles.

As far as acoustic signals are concerned, in Italy, you can install only the devices approved following the two bitonal frequencies set by the Ministry”.

“In conclusion, what are Mariani Fratelli’s objectives in the medium term, for example, over the next two years?”

“Mariani Fratelli is currently very committed to creating innovation through research and development.

We have been awarded a regional tender, within which we are developing a very ambitious project called “Smart Ambulance”, which will keep us busy for the next two years.

I hope we will be able to present the prototype at Reas 2022.

This project boasts strict collaborations with the University of Florence and two departments of the Faculty of Engineering.

With the Institute of Clinical Physiology of the CNR in Pisa. Other Tuscan companies are engaged in technological innovation, too.

I hope we’ll do some good innovation and give our customers a pleasant novelty in the coming months”.

Ambulance Fitters: Did You Visit The Mariani Fratelli Stand At Emergency Expo?

Paediatrics / Brain tumours: new hope of treatment for medulloblastoma thanks to Tor Vergata, Sapienza and Trento