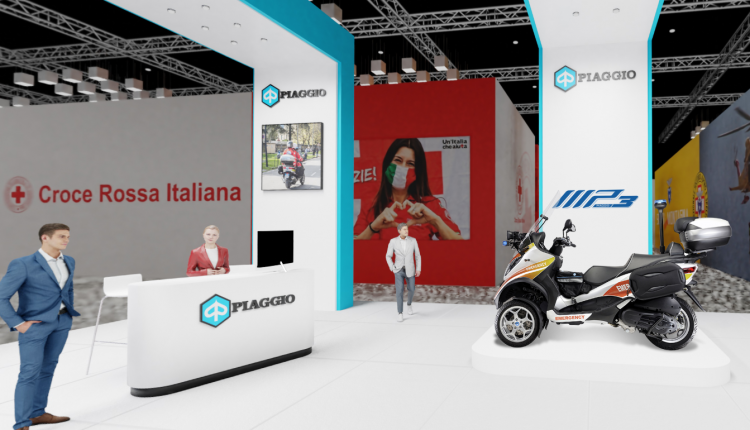 Motorcycle ambulance: what is it, and when is it essential to use it? Find out at the Piaggio stand at Emergency Expo

The Motorcycle ambulance  is a tool that makes the difference in some situations. Much more so than the motorised ambulance, which has almost the same problems as the ambulance in reaching the patient when he, or she, is in places that are difficult to access

Piaggio comes up with a solution: the MP3 three-wheeled mobility scooter

For a long time, the traditional motorbike has lived with the doubtful and perplexed gaze of 118 rescuers due to a certain precariousness in movement that is intrinsic to the two-wheeled vehicle.

“All it takes is for someone to touch you, and you fly”, is the unspoken saying.

Piaggio has come up with a high-performance, common-sense solution, the MP3 three-wheeled mobility scooter: with the MP3, stability increases considerably, and it is easy to reach the target in just a few minutes, even when the target is located in inaccessible areas such as beaches or mountain paths.

Countries of excellence in the rescue and emergency sector have also developed very good feedback with this rescue vehicle being able to intelligently determine when to go out with the ambulance, the motorbike or other safety vehicle.

CURIOUS ABOUT THE MEDICAL MOTORBYKE? LEARN MORE BY VISITING THE PIAGGIO STAND AT EMERGENCY EXPO 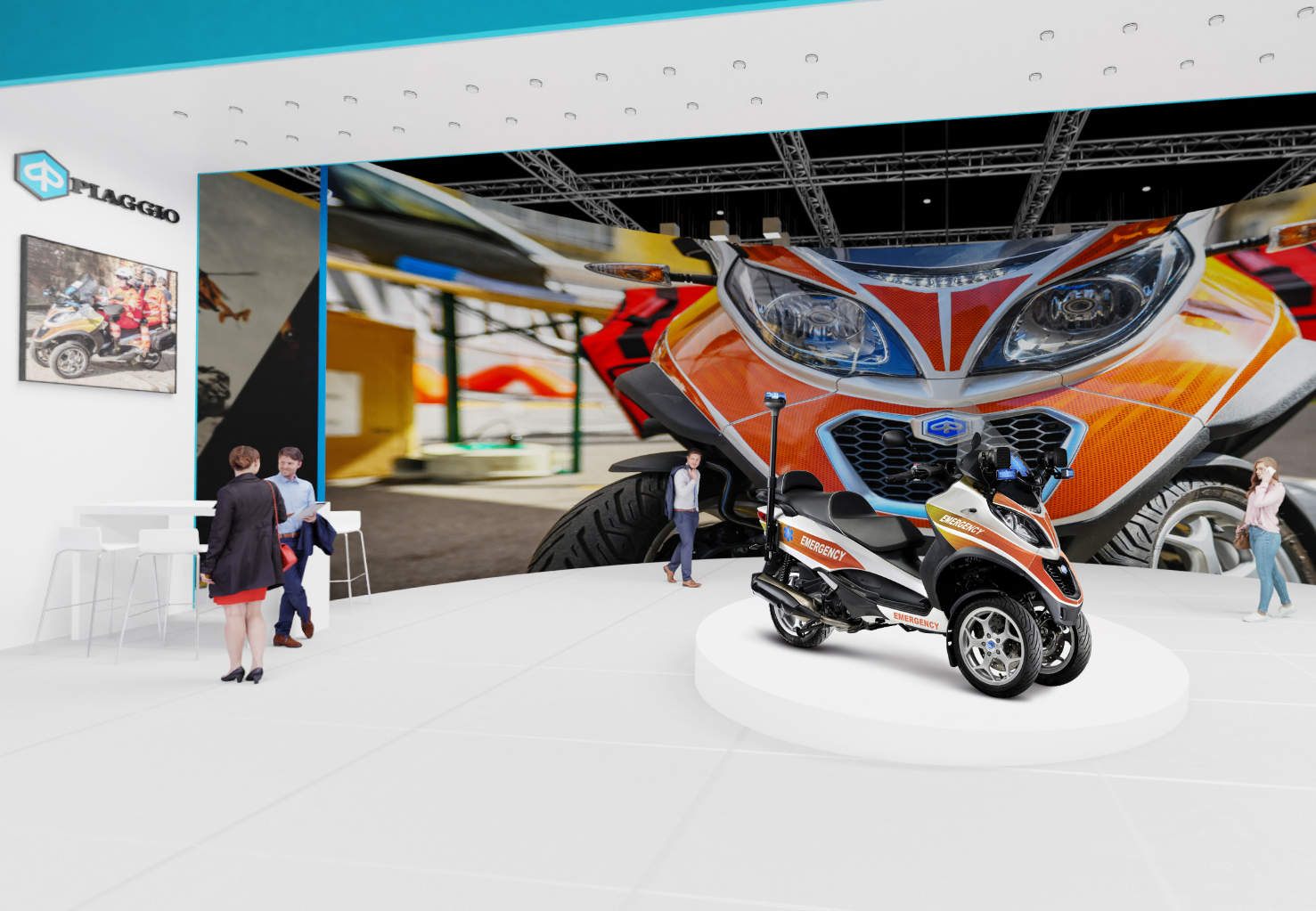 Mass Events: The Role Of Motorcycle Ambulance To Improve The Response

Italy, 'Good Samaritan Law' approved: 'non-punishability' for anyone using a…

Autism spectrum disorder: from Italia Emergenza a FAD with 30 ECM on the approach to…