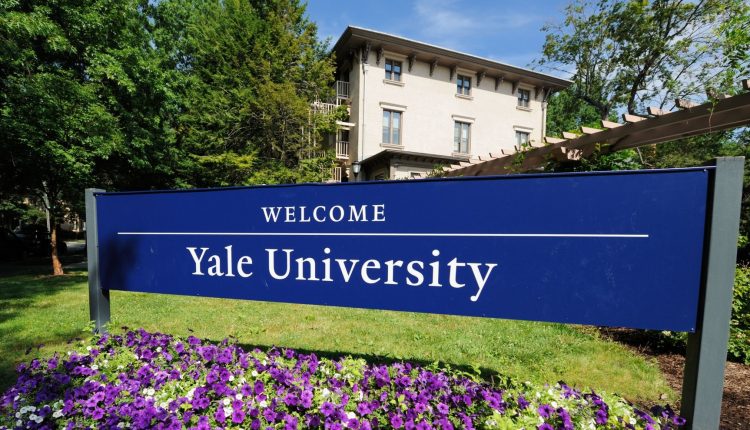 Developed by Tarek Fahmy, associate professor of biomedical engineering and of immunobiology, the oral drug has two critical advantages over the standard treatment for diabetes

Because it can be taken orally, it’s much simpler for the patient to stay compliant with his or her treatment. It also addresses three major issues with diabetes at the same time: it helps control immediate blood glucose levels, restores pancreatic function, and re-establishes normal immunity in the pancreatic environment.

“What excites me about this is that it’s a two-pronged approach,” Fahmy said. “It’s facilitating normal metabolism as well as correcting immune defects in the long term.”

He notes that it’s all done within a nanocarrier composed of materials that our our own bodies make – bile acids – which means that the carrier itself has therapeutic effects that works with the loaded agent to reinstate normal metabolism in the short-term and restore immune competence in the longer term.

“This combined approach is what makes this system a promising new therapy for autoimmune disease in general,” he said.

The nanoparticle, however, protects the insulin while carrying it to the site of the pancreas, where it unloads the medication.

The nanoparticle is more than just a means of delivery, though. It’s made from a polymerized ursodeoxycholic acid, a bile acid.

In its more natural form as a monomer, it has been used to make drugs for dissolving gallstones and liver stones.

In their tests on mice, the nanoparticles reversed inflammation, restored metabolic functions, and extended their survival, while the cargo of the particles restored insulin levels.

“So you actually are curing the disease while you are maintaining insulin levels at the same time,” Fahmy said.

The drug delivery system is also the basis for Toralgen, a biotechnology company that Fahmy co-founded.

“The potential is enormous for diabetes and other disease states as well,” Fahmy said.

“I am hopeful that this technical development will be leveraged in the development of urgent solutions to what are presently difficult challenges in autoimmunity, cancer, allergies and infections.”

Relationship between Parkinson's and Covid: the Italian Society of Neurology provides clarity