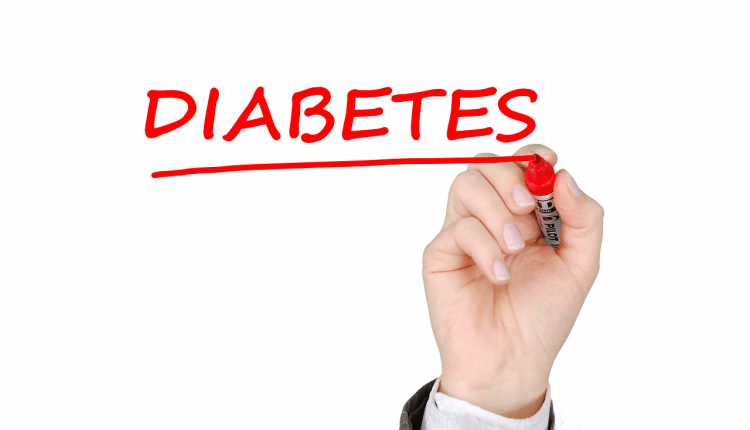 Diabetes, or diabetes mellitus, is a chronic condition caused by an individual’s inability to produce his or her daily requirement of insulin, a hormone from the pancreas that regulates the level of sugar (glucose, which is a kind of fuel for the body) in the blood. This leads to hyperglycaemia with serious health consequences

Diabetes is diagnosed when blood glucose levels, measured after fasting for at least 8 hours, are higher than 126 mg.

There are basically two types of diabetes:

There is also a special situation called gestational diabetes.

During pregnancy, some women may experience an increase in blood glucose levels, which usually return to normal after delivery.

Diabetes is a disease that can remain symptom-free for years, so particular attention should be paid to its clinical manifestations.

The main symptoms, which are more pronounced in type I, however, are

The causes of diabetes vary depending on the type:

Undiagnosed diabetes can cause serious damage to various organs.

For this reason, in addition to early diagnosis, it is essential for sufferers to have regular medical check-ups to assess the function of the kidneys, cardiovascular system, eyes and nervous system in particular, as well as specialist visits to adjust the therapy.

The disease can be treated with personalised diets and targeted therapies: the patient can easily return to a normal lifestyle, which is certainly healthier than the one he or she was used to, perhaps by taking more physical activity and choosing a better quality and quantity of food to eat.

It is very important, then, that the patient finds within himself, with the help of the medical specialist, the energy and determination necessary to deal with the problem.

How to prevent diabetes

In a situation of risk, e.g. pre-diabetes, when, that is, the levels of glucose in the blood are slightly higher than normal values, the prevention of the development of the disease is possible through:

Germany, test of cooperation between helicopters and drones in rescue operations

Breast cancer: everything you need to know

Left arm pain, when to worry?

Paroxysmal positional vertigo (PPV): what it is and when to be concerned

What is inguinal hernia