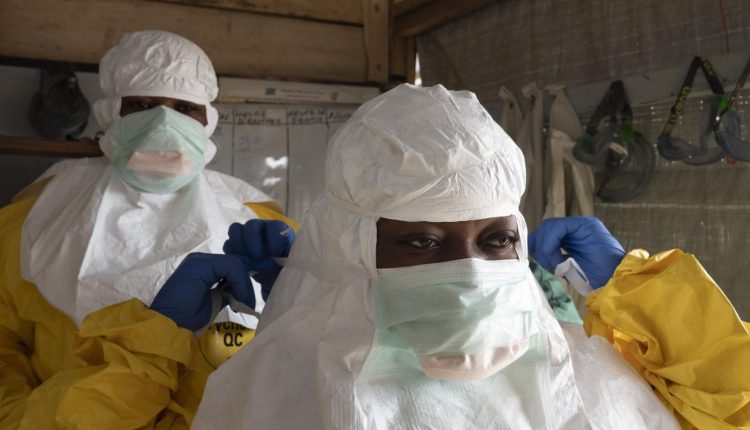 Uganda, 23 deaths from Ebola. Misalignment between Task Force on the ground and Ministry of Health

There are now 58 confirmed cases of Ebola in Uganda, including 23 deaths

This is the update issued by St. Mary’s Hospital Lacor Gulu, Northern Uganda, and reported on the fb page of the hospital, a historic outpost in the fight against the Ebola virus.

There is reportedly a 1 unit mismatch of deaths between the Task Force on the ground and the central Ministry of Health.

The concern is best expressed by the WHO, the World Health Organisation, which explained the situation in detail in the following note.

As of 25 September 2022, a cumulative number of 18 confirmed and 18 probable cases have been reported from Mubende, Kyegegwa and Kassanda districts, including 23 deaths, of which five were among confirmed cases (CFR among confirmed cases 28%). This is the first Ebola disease outbreak caused by Sudan virus (SUDV) in Uganda since 2012.

Ebola in Uganda, description of the outbreak

On 20 September 2022, the health authorities in Uganda declared an outbreak of Ebola disease caused by Sudan virus (SUDV), after a case was confirmed in a village of Madudu sub-county in Mubende district, central Uganda.

The case was a 24-year-old male who developed a wide range of symptoms on 11 September including high-grade fever, tonic convulsions, blood-stained vomit and diarrhoea, loss of appetite, pain while swallowing, chest pain, dry cough and bleeding in the eyes.

He visited two private clinics, successively between 11-13 and 13-15 September without improvement.

He was then referred to the Regional Referral Hospital (RRH) on 15 September where he was isolated as a suspected case of viral haemorrhagic fever.

A blood sample was collected on 17 September and sent to the Uganda Virus Research Institute (UVRI) in Kampala where RT- PCR tests conducted were positive for SUDV on 19 September.

On the same day, the patient died.

Results of preliminary investigations identified a number of community deaths from an unknown illness in Madudu and Kiruma sub-counties of Mubende district reported in the first two weeks of September.

Of the total confirmed and suspected cases, 62% are female and 38% are male.

There are currently 13 confirmed cases hospitalized.

A cumulative number of 223 contacts have been listed.

Africa, Tuberculosis & HIV In Pregnancy: A Concerning State Of Affairs

AIDS, Difference Between HIV1 And HIV2

The Democratic Republic Of The Congo Declares 14th Ebola Outbreak Over