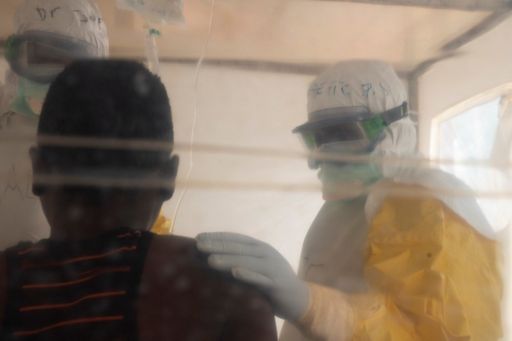 The twelfth Ebola outbreak in the Democratic Republic of Congo has been declared over.

This was announced by the Minister of Health, Jean-Jacques Mbungani, recalling that the haemorrhagic fever that struck North Kivu caused 12 cases of contagion, six of which ended with the death of the patient.

The Ebolavirus outbreak was reported on 6 February in several towns in the province, including the populous Butembo.

The minister explained that ‘the response to the outbreak was influenced by the Covid-19 pandemic, which did not spare our country’.

A vaccine already used in the previous outbreak has been developed against Ebola, which has helped to contain the spread of cases.

D.R. Congo, The UN Provides A New Ambulance For The Sick In Bunia Prison

The Hall Of Flame Museum, the largest museum dedicated to firefighters in the United States and the world