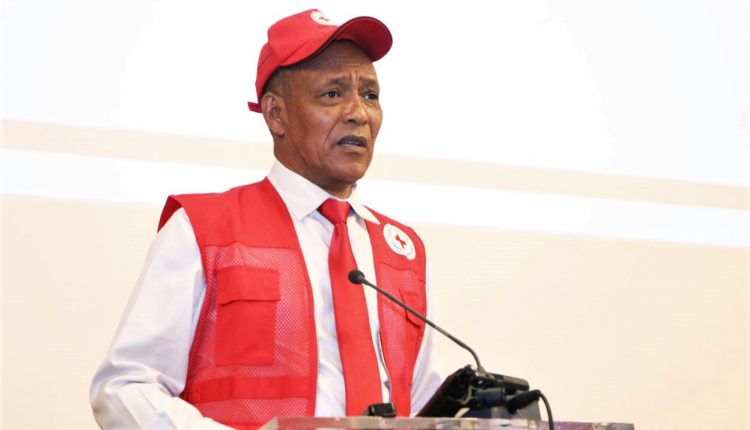 Ethiopia, dramatic situation in Tigray: “people are dying of hunger. Within two months, thousands of people will have lost their lives”: this is the alarm launched by the president of the Ethiopian Red Cross (Ercs).

“If we don’t act now, the crisis in Tigray will only get worse, hour by hour.

Within two months, thousands of people will have lost their lives.

In addition to the crisis in the big cities, according to Tola, ‘there are rural areas or refugee camps that are very difficult to reach because of the security conditions on the ground’ and overall ‘at least 80 per cent of Tigray is unreachable’.

Isolated, for example, are the localities ‘located along the Macallè-Gondar and Macallè-Adigrat road sections’, which run for 500 and 100 kilometres respectively.

Tola made a further appeal: ‘We desperately need doctors and health experts to assist the displaced people’ and in particular ‘the many children suffering from malnutrition’.

The president of the Ethiopian Red Cross finally reported that he had met Prime Minister Abiy Ahmed, to whom “these needs have been explained”.

FRANCESCO ROCCA (PRESIDENT OF THE RED CROSS): “THE TIGRAY POPULATION HAS LOST EVERYTHING” 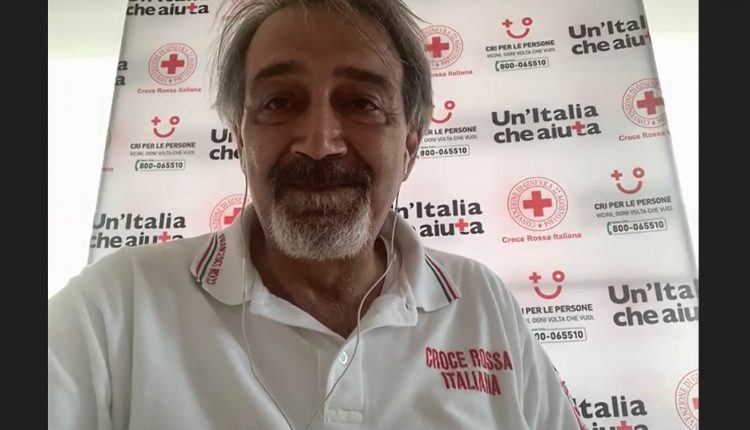 “The people of Tigray have lost everything: their homes, food, access to health services and schools.

The situation is extremely worrying and unacceptable.

Red Cross Ethiopia estimates that 3.8 million people are in urgent need of assistance and the international community, together with the parties, must do everything to bring assistance”.

This was said today by the President of the International Federation of Red Cross and Red Crescent Societies (IFRC) and the Italian Red Cross, Francesco Rocca, after a visit to Tigray, in northern Ethiopia.

Rocca told reporters by video link-up what he observed during his trip to the region, which has been the scene of conflict since November between the federal army and forces of the local governing party, the Tigray People’s Liberation Front (Tplf).

Rocca described it as “one of the most difficult trips” in his long experience in conflict areas.

The Red Cross president said that access to humanitarian workers and supplies of essential goods was not guaranteed.

As a result of the violence, ‘at least 250,000 people are displaced in Macallè alone, but there are tens of thousands in major towns such as Adigrat and Scirè’.

The situation is worse in rural areas, Rocca stressed, “where we have found many cases of severe malnutrition among children”.

Ethiopia’s Red Cross operators, the president continued, “are working round the clock to provide relief to the population without distinction” and “at the risk of their lives”, as the situation on the ground remains dangerous.

According to the Red Cross president, the conflict has swept away hope, ‘in areas where the situation was slowly improving’.

During his visit, Rocca visited two hospitals, including the Federal Maternity Centre in Macallè: “Both are empty, the doctors and nurses only receive outpatients, but as they have no medicines or medical supplies they cannot perform surgery or anything else”.

Tigray , Ethiopia: vaccinations or treatment for HIV/AIDS and tuberculosis diseases “are suspended”

Among doctors, Rocca said, “there is great frustration”, while the sick reported being “afraid to go to hospital” because of the clashes.

Schools are also closed and the institutions “are now inhabited by displaced families”.

Most of them “have been forced to split up and our operators are doing all they can to help them get back together”.

In this context, Rocca remarked, “it is ridiculous to talk about a Covid-19 emergency when up to 30 people are forced to live in a classroom of just a few square metres”.

In addition to the poor sanitary conditions, according to the president of the Red Cross, “there is also the risk of contracting diseases such as cholera“.

Rocca concluded by launching a new appeal for international mobilisation so that this crisis does not add to those that have already hit the Horn of Africa, such as floods, drought and famine, “increasing the instability of the entire region”.

Women Workers Repatriated To Ethiopia For COVID-19 Should Not Be Left Alone: Special Flights And Medical Assistance

Emergency Extreme, The Story Of Dr Catena: The Importance Of Treating People In The Desolation Of Sudan

Covid-19 in Brazil, intrepreneurs and entities unite to solve obstacles to vaccination

Trade fairs, procedures as in airports: the opinion of the Managing Director of Exposanità-Cosmofarma

Covid in Africa, from Senegal “a gesture of African solidarity” for the Gambia and…

Covid, an increase in infected children in Italy: a study in The British Medical…

Covid in Africa, from Senegal “a gesture of African solidarity” for the Gambia…

Covid, an increase in infected children in Italy: a study in The British Medical…