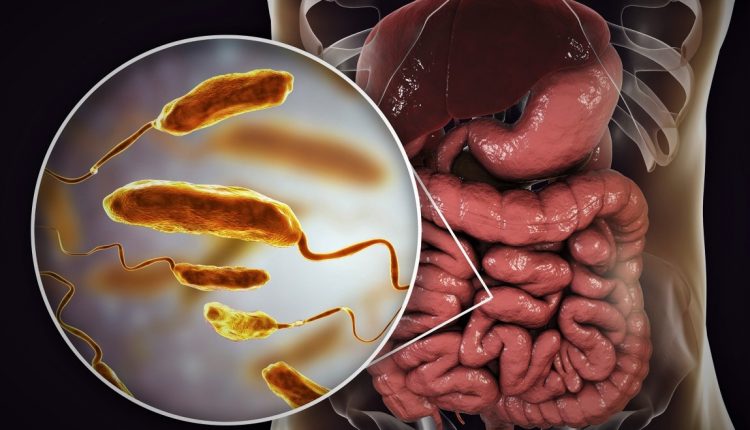 Every year, as many as four million cases and over 100,000 deaths occur worldwide due to cholera, a bacterial disease that causes severe diarrhea and dehydration and is usually spread through contaminated water, according to the World Health Organization.

The findings are reported in the online journal mBio.

Cholera, some information about this bacterium

The bacterium that causes cholera, Vibrio cholerae, settles within the intestines after ingestion.

There, it secretes a toxin that causes intestinal cells to release massive amounts of fluid, and, if untreated, eventually leads to death from dehydration and shock.

The disease is a significant problem in many impoverished regions of the world.

Notably, immune responses to the toxin do not protect against cholera.

The role of antibodies in cholera protection

“A big question is: How do these antibodies protect? The answer would help develop better vaccines,” said Ryan, who is also a professor of immunology and infectious diseases at the Harvard T.H. Chan School of Public Health.

He noted current vaccines for cholera are not very protective in young children, who bear much of the global burden of cholera, and induce relatively short-term protection in recipients.

To investigate, Ryan and colleagues analyzed antibodies recovered from humans who survived cholera.

Experiments showed that these antibodies blocked the motility of V. cholerae.

“V. cholerae are very mobile, and swimming is critical to their ability to cause disease,” Ryan said.

“Interestingly, the tail-like flagellum in V. cholerae that propels swimming is coated with the OSP sugar.”

More detailed analyses demonstrated that the human antibodies attached to the OSP coating in order to block the ability of V. cholerae to swim and cause disease.

“Our results support a unique mechanism of protection against a human pathogen.

We are not aware of previous work demonstrating a comparable direct antimotility effect of human antibodies,” Ryan said.

Immediate Assistance To Children Hit By Floods In DR Congo. UNICEF Warns The Risk Of A Cholera Outbreak