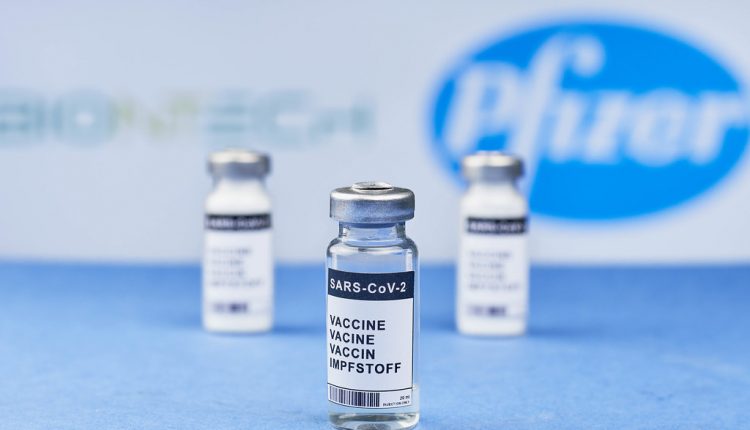 From the prestigious BMJ the 'Pfizergate': trial under indictment, but 'vaccine safety not in doubt'

An article published in the British Medical Journal (BMJ) throws accusations at Ventavia, the company that handled the clinical trials of the Pfizer/BioNTech vaccine. The position of the Veronesi Foundation

An article published on Tuesday by the British Medical Journal (BMJ) has sparked ‘Pfizergate’, an alleged scandal that threatens to deal a severe blow to the reputation of the Pfizer/BioNTech vaccine.

The accusation is that there were irregularities in the procedures followed during the clinical trial of the Comirnaty vaccine by Ventavia, one of the external companies responsible for managing the trials of the vaccine produced by Pfizer/BioNTech.

But the alarm, according to the experts of the Umberto Veronesi foundation, is not such as to cast doubt on the efficacy and safety of the vaccine.

As the author of the article, journalist Paul Thacker, explains, the irregularities were detected by Brook Jackson, Ventavia’s ‘regional director’, during a few weeks in September 2020, the period for which the researcher worked for the company.

“But what are these ‘poor practices’? According to the story of the former employee of Ventavia – explains an article published on the website of the Umberto Veronesi Foundation – it would be procedural errors related to syringes disposed of in plastic bags and not in containers; failure to continuously monitor the vaccinated after the injection but normal waiting in the waiting room; communication of adverse events occurred 3 days later and not one, as per protocol; names of participants written on the samples and therefore potentially identifiable group of vaccinated from the placebo; failure to carry out some swabs to test any positivity.

PFIZERGATE, VENTAVIA’S ROLE IN THE TRIAL

Ventavia is one of several external companies involved in testing the efficacy of the Cominraty vaccine produced by Pfizer/BioNTech.

This company was entrusted with three clinical trials out of the 153 trials carried out.

In absolute numbers, this involves about a thousand patients out of a total of over 40,000 people.

The nature of these procedural errors and the small number of trials under indictment cannot ‘mislead’ us into thinking that the final result of the clinical trial is biased.

Safety and efficacy, in fact, are not in question, according to the procedural errors,” says the Veronesi Foundation.

“The billions of doses administered to date speak for themselves: safe and effective vaccines are changing the trajectory of the pandemic,’ the article concludes.

Myocarditis In Children? ‘More Likely From Covid Infection Than Vaccine’

Pill To Treat Covid Also From Pfizer: ‘89% Effective Against Hospitalisation Or Death’

Psoriatic arthritis: what is it?