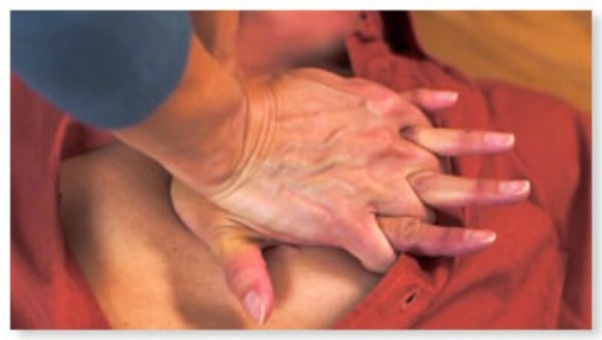 CPR training: mannequin or not mannequin?

Cardiopulmonary resuscitation training rates in the United States are low, highlighting the need to develop CPR educational approaches that are simpler, with broader dissemination potential.

The minimum training required to ensure long-term skill retention remains poorly characterized. We compared CPR skill retention among laypersons randomized to training with video-only (VO; no manikin) with those trained with a video self-instruction kit (VSI; with manikin).

We hypothesized that VO training would be non-inferior to the VSI approach with respect to chest compression (CC) rate.

Methods and results of the study

Conclusions of the study

In this large, prospective trial of CPR skill retention, VO training yielded a non-inferior difference in CC rate compared with VSI training. CC depth was greater in the VSI group.

These findings suggest a potential trade-off in efforts for broad dissemination of basic CPR skills; VO training might allow for greater scalability and dissemination, but with a potential reduction in CC depth.

COVID-free airport: the BBC speaks of the example of…

Anaesthetic Management of Pregnant Women With COVID-19: the…

Red Cross in Asia: a survey reveals 1 in 2 blame foreigners…

Young doctor arrested and dies because he did not wear the…

CPR on cadavers to evaluate supraglottic airway devices on…

There's no difference between Continuous and Interrupted Chest Compressions during CPR