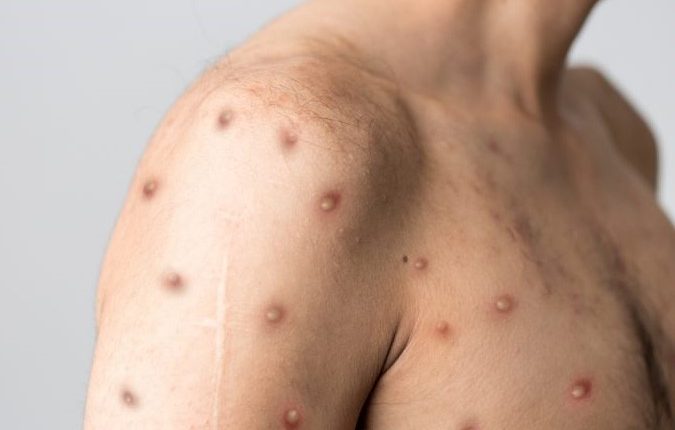 Monkeypox, 202 new cases reported in Europe: how it is transmitted

Monkeypox: a total of 557 cases confirmed worldwide, of which 321 in the European Union

Since 25 May, 202 new confirmed cases of monkeypox have been reported in EU Member States

This was reported by the ECDC (European Centre for Disease Prevention and Control). A total of 321 cases were confirmed from 17 EU/EEA member states and 557 cases worldwide (including in the EU).

NO DEATHS DIRECTLY CAUSED BY THE SPREAD OF MONKEYPOX

“Most involve young men who self-identify as MSM (men who have sex with men),” the ECDC reports, “but there have been no deaths.

The clinical presentation is generally described as mild, with most cases showing lesions on the genitals or perigenital area, indicating that transmission probably occurred through close physical contact during sexual activities.

Several countries have reported cases that appear to be linked to events in Spain (Madrid and Canary Islands) and Belgium (Antwerp).

However, many countries also report cases with no known epidemiological link to foreign travel, contact with other cases, animals or participation in specific events.”

HOW MONKEYPOX IS TRANSMITTED

Monkeypox (MPX) is a zoonotic disease and is currently the most widespread orthopox infection in humans since the eradication of smallpox and the cessation of universal smallpox vaccination.

“In endemic areas, monkeypox virus (MPXV) probably circulates among a number of mammals, although there is no known reservoir.

MPXV is transmitted to humans through the bite or direct contact with blood, flesh, body fluids or skin/mucosal lesions of an infected animal,’ the ECDC concludes.

Monkeypox Outbreak: What To Know

ECG: what P, T, U waves, the QRS complex and the ST segment indicate