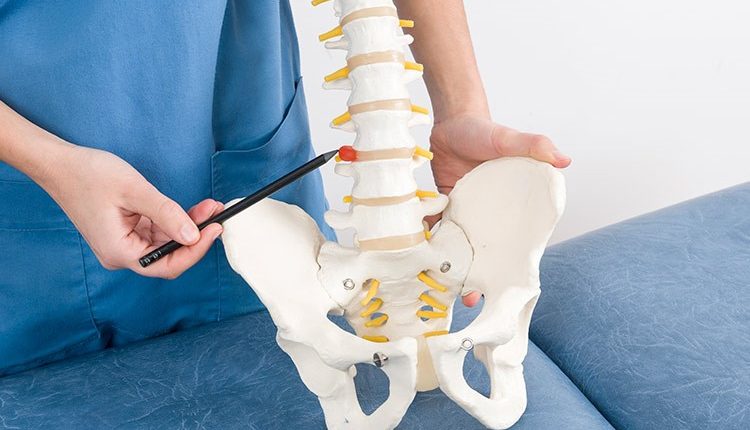 A herniated disc is an often disabling condition. A solution may come from percutaneous discectomy, a minimally invasive procedure

According to SIOT, the Italian Society of Orthopaedics and Traumatology, herniated discs affect all ages with a peak in the 30-50 age group and a slight prevalence in men.

What is a herniated disc?

A herniated disc (or disc or intervertebral disc) is a pathology affecting the intervertebral discs, i.e. the structures located between one vertebra and another of the spinal column, which act as shock absorbers of the stresses developed through movement.

These discs are formed

When, for various reasons, the fibrous ring breaks, a herniated disc is created.

Symptoms of a herniated disc

Symptoms of the condition vary depending on age and where the herniation occurred.

In general they include:

Percutaneous discectomy is a minimally invasive ‘percutaneous’ procedure (i.e. performed through the skin), performed under local anaesthesia and under fluoroscopic guidance (i.e. x-rays show ‘live’ where the needle is placed).

It is one of the best techniques for herniated disc decompression, and is used when other conservative therapies, such as medication and physiotherapy, have proved insufficient.

How percutaneous discectomy is performed

A disposable probe needle with a diameter of a few millimetres and adequate length is inserted into the area to be treated, which may be cervical, dorsal or lumbar.

A small device with a ‘motor’ is also inserted through this needle, which, using the principle of Archimedes’ screw and pump, digs and collects material from the nucleus, which is transported outside, reducing the pressure inside the disc itself and the pressure that the disc exerts on the nerve structures in the surrounding area, the cause of the symptoms indicated.

Another technique of disc decompression involves the insertion of a radiofrequency microprobe through the needle which, by applying a bipolar radiofrequency current to the end of the probe, allows the vaporisation of the most central portion of the nucleus pulposus.

In this way, a sufficient empty space is created inside the disc to relieve the internal pressure and allow the mechanical action (compression) on the nerve roots to return.

The procedure lasts about 15 to 30 minutes and the patient can generally return to a normal life in the days immediately following the procedure.

The efficacy rate of this technique is very high, in some cases reaching around 90%.

In addition to preserving the structure of the fibrous ring, the advantages of percutaneous discectomy include

In addition to the minimally invasive percutaneous procedure, it should be noted that discectomy for removal of part of the nucleus pulposus of the herniated disc can also be performed using a standard technique under general anaesthesia.

In this case, it is a real surgical intervention, more invasive but which, if necessary, allows the insertion of a prosthesis or spacer between the affected vertebrae.