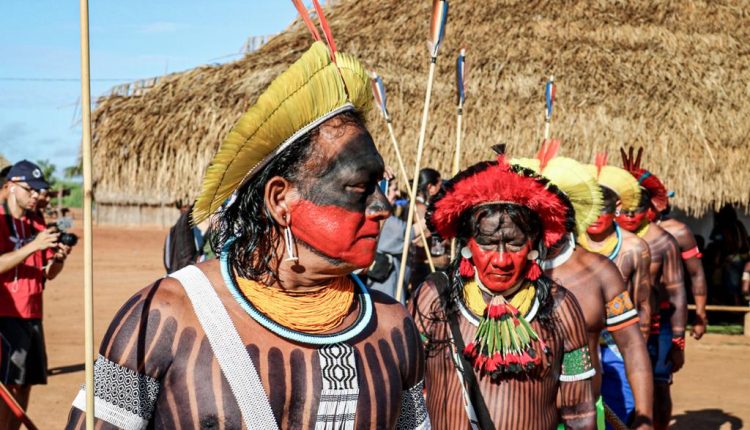 The health system in the capital of Amazonas, Manaus, collapsed with the second wave of the coronavirus and registered tragic scenes in recent weeks. The vertiginous increase in hospitalizations caused the shortage of oxygen supply and patients had to be airlifted to other states. This weekend, the Amazon passed the mark of 7,000 deaths by Covid-19.

The region was one of the hardest hit also in the first half of 2020 and the prospect of an increase in cases, between November and January 2021, was announced in advance by doctors and specialists, since this period is historically characterized by an increase in respiratory diseases and for agglomerations due to the year-end festivities.

Another factor that contributed to the increase in cases in the region was the emergence of a new strain of coronavirus, identified by Japanese researchers in four tourists who arrived in Tokyo, coming from Amazon.

The Japanese warning arrived in Brazil on January 10, and just 2 days later, researchers from the Leônidas Institute and Maria Deane (ILMD / Fiocruz Amazônia) found the first case of reinfection by the new variant.

“We can´t say  anything for sure at the moment, but based on research results from the South African variant, which has a lot in common with ours, there is increasing evidence that the new mutations evade immune responses to Covid-19,” explains Felipe Naveca, virologist and researcher who led the study of the new strain.

Two variants, in addition to the Brazilian one, have worried scientists and authorities from around the world, leading to new travel restrictions and border closures.

According to the similarities presented between them, there is a high probability that the Amazonian strain is more infectious, as the U.K. have proven to be.

“We have very preliminary data that shows that at least 50% of new infections are caused by this variant.

This week we should reach 100 genomes analyzed from that period and then we can be more certain about the frequency in the population ”, says Naveca in an interview.

According to the researcher, the lack of social distance contributes to spreading the virus and, consequently, to its evolution.

Therefore, protection measures must be reinforced until a significant percentage of the population is vaccinated, which may still take some time.

“So far, nothing indicates that these variants escape the vaccines that are being produced, but we cannot rule out that this could happen in the future.

If we help to slow the evolution of the virus, we are saving time to reach that level of protection ”, concludes Naveca.

The Minister of Health, Eduardo Pazuello, placed Manaus as a priority for receiving the Oxford / Astrazeneca vaccines, which arrived in the country last Friday (22).

Pazuello is under pressure to step down and should be investigated for the conduct of the crisis.

Bolivia, the government guarantees 15 million COVID-19 vaccines and confirms the immunization of 7 millions of Bolivians