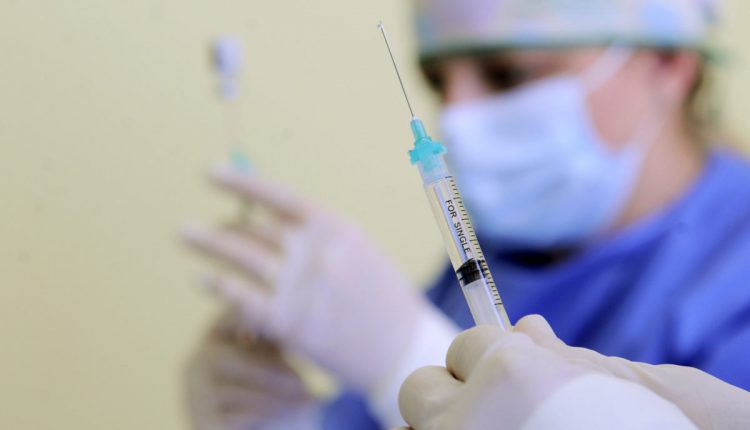 The Lancet: "Third dose efficacy at 92% against severe disease"

The research, conducted by experts from HMO Clalit Health Services, with support from Harvard Medical School, involved 728,231 people who received the third dose compared with a control group of similar numbers who received only two doses at least five months earlier.

The research shows that the booster is effective in preventing hospital admission in 93% of cases, with 231 hospitalisations in the group with only two doses five months after the completed cycle and 29 for the group given the booster.

Similarly, the protection rate against severe disease was 92% with 157 cases in the control group and 17 in the three-dose group.

The study also points out that the ‘booster’ dose showed 81% effectiveness in preventing Covid-related deaths, with seven deaths among those receiving the third dose and 44 among those with only two doses.

The study, entitled ‘Effectiveness of a third dose of the BNT162b2 mRna Covid-19 vaccine for preventing severe outcomes in Israel: an observational study’, could shed light on what scientific basis to support for the need for a third dose for all.

In fact, what the research considers is a large population, demographically diverse and not necessarily linked to disease or vulnerability.

Israel was the first country to vaccinate with the booster dose at the height of the fourth wave of Covid cases, so the end of this surge in infections can be traced back to the booster, which started among the over-65s in August and ended up involving the entire population.

As of last Friday, nearly 4 million Israelis, over 42% of the population, had received the third dose of the mRNA vaccine, while only 67% of the total population had received at least one dose.

The country fell from 10,000 daily infections to 5,000 midway through the vaccination campaign with the booster and finally to 656 new cases the day before the study was published in the Lancet, Thursday 28 October, out of 77,000 tests.

At the peak of the fourth wave at the beginning of September, the positivity rate was 8%, but now the rate in Israel is 0.81%.

Principles of fluid management and stewardship in septic shock: it is time to consider the four D's and the four phases of fluid therapy