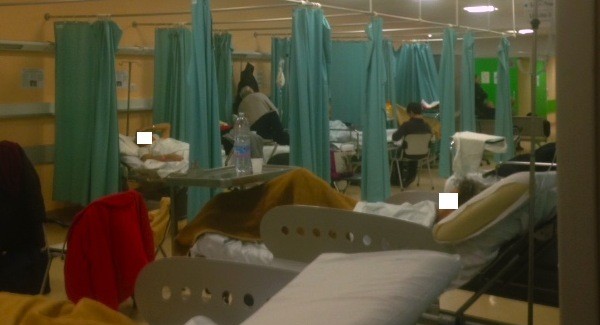 Researchers from UNESCO (United Nations Educational, Scientific and Cultural Organization) consider that the death of 200 people during a research with proxalutamide in the treatment of Covid, in Amazonas, could be one of the “most serious and alarming episodes of infraction ethics” and “violation of human rights” of patients in the history of Latin America

“The complaint includes serious violations of ethical research standards in which the subjects’ rights were violated in the various stages of the study, as well as of the ethical review system”, highlighted UNESCO’s Latin American and Caribbean Bioethics Network.

The statement was released over the weekend through the Latin American and Caribbean Bioethics Network (Redbioética-Unesco) and refers to the complaint made by Conep (National Research Ethics Commission) to the Attorney General’s Office last month.

The entity is responsible for regulating the participation of human beings in scientific research in Brazil.

Proxalutamide is a male hormone blocker under development by Chinese drugmaker Kintour, and its use has been researched to treat breast and prostate cancer

As with Chloroquine, there is no evidence that the substance was effective against covid-19.

However, President Jair Bolsonaro started to defend its use against the disease in the middle of this year, as he had already done with drugs from the so-called “covid kit”, such as chloroquine and ivermectin, also ineffective.

The study was conducted by endocrinologist Flávio Cadegiani.

Conep points out the risk of volunteers dying needlessly due to the study.

The survey started in February this year.

Cadegiani’s legal counsel, in a note, stated that “Unesco was misled by biased statements, by untrue and distorted information provided by Conep, resulting from illegal leaks, which are the object of investigations by the control bodies and by the Federal Justice.

Therefore, it is certain that Unesco’s manifestations are based on false premises, on narratives”.

Brazil, Incor Study Will Test The Use Of Cannabidiol (CBD) In The Treatment Of Long-Term Covid

The therapeutic effect of martial arts on the psychological sphere