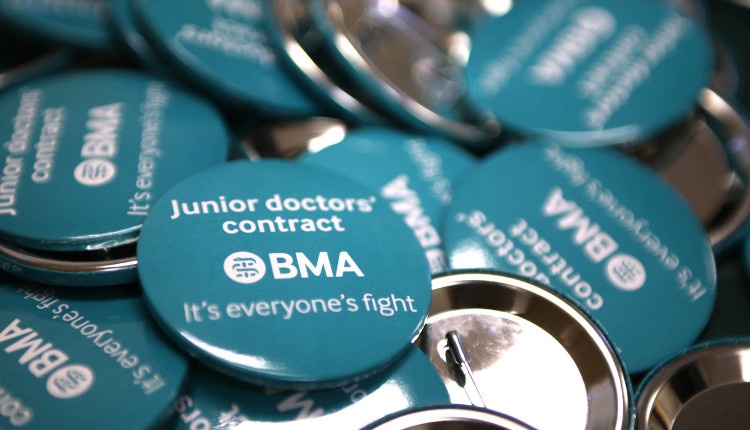 At the beginning of 2020, the British Medicine Association (BMA) concluded the junior doctor contract negotiations to improve 2016 contact. Many aspects have been established, but other steps have to be taken. What are these? What will change?

The BMA concluded a deal with NHS Employers and the Department of Health and Social Care that will bring a £90 million investment for junior doctors over the next four years. The junior doctor contract saw long negotiations which took the revision of many important aspects. However, the BMA still has many other steps to take for 2020, in prevision of the next four years. Let us check what will change from the contract of 2016

Junior doctor contract negotiations: what is changing in these moments?

Among the key changes applied by the BMA, we find the increases to weekend and night shift pay, £1,000 a year extra for all less than full-time trainees, a fifth nodal point on the pay scale at the level of ST6, ‘Section 2′ transitional pay protection extended until 2025, improved GP trainee mileage and confirmed the supernumerary status, improvements in rest and safety entitlements (with no more pay-to-stay when too tired to drive), contractualised NROC/LTFT rostering guidance, exception reporting for all ARCP/portfolio requirements, guaranteed annual pay uplift of 2 per cent each year for the next four years.

What about the future, and what will change from the 2016 contract?

Among the changes, we will see significant modifications in two fields specifically, like payment and restrictions.

In 2016, 4 points nodal pay scale with pay ‘frontloaded’ earlier in the career, with parity in earnings from ST3 onwards for those on OOP or training LTFT. Funding for new ‘senior decision maker’s allowance’ in future to increase pay further at the end of the training. A changing on this topic will occur from October 2020, when a fifth nodal point will be introduced for 2020 trainees at ST6 and above. This is important to recognise the significant-high service contribution these trainees make.

This will be introduced through a staggered approach from October 2020 as follows:

Can rural doctors and paramedics respond to complex health needs?

From Kerala to Mumbai, a medical staff made of doctors and nurses to fight COVID-19