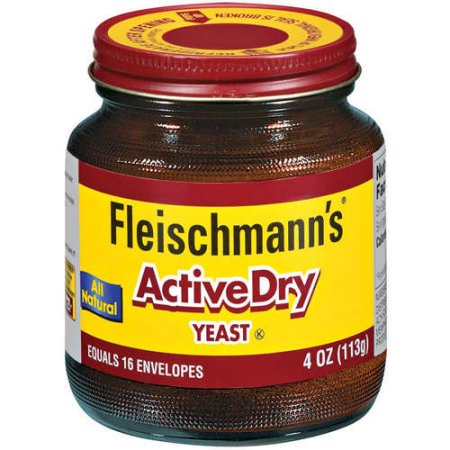 "Humans are not yeast!" - The myth of the lactate used as emergency medicine

Dr. Paul Marik published an article about the common concepts on lactic acid and its clinical meaning emergency medicine, on Emergency Medical News.

This is a game-changer article about the current concepts on lactic acid and its clinical meaning in emergency medicine.

The author illustrate simple but well established concepts about lactic acid metabolism that revert most of the common conceptions about its significance in clincal medicine.

The lactate and its myth

Back in the early 1900s, physicians believed that humans made lactate when they didn’t have oxygen and that it’s not a normal product. This myth continues, as an article from as recently as 2004 showed. (Circulation 2004;110[4]:e27.)

Researchers looking at exercise physiology talk about the anaerobic threshold — which I’ll show does not exist — but a normal person who is exercising starts making lactate as he reaches his VO2 max. They call that the lactate or anaerobic threshold, and as we’ll see, it’s not anaerobic. Interestingly enough, trained athletes can shift their lactate threshold.

Max Harry Weil, MD, PhD, cemented this concept into critical care. Forty years ago, he showed that the probability of survival increases exponentially as lactate goes down. Or the other way around: As lactate goes up, the chance of survival goes down. (Circulation 1970;41[6]:989.) He postulated that this is caused by an oxygen debt and anaerobic metabolism.

“I’m sure most people still believe this theory. We have this remarkably scientific document called “Surviving Sepsis,” which should really be relabeled “How Not to Survive Sepsis.” What do they suggest?

Target resuscitation to normalize lactate in a patient with elevated lactate as a marker of tissue hypoperfusion. This is such a pervasive concept: Lactate is made anaerobically because patients don’t have oxygen. One article titled simply, “Lactic Acidosis,” appeared in the New England Journal of Medicine (2014;371[24]:2309), but this condition does not exist, even though they subdivided it into type A: hypoxia and type B: non-hypoxia.

This is a recent review article on a disease that does not exist.”

MEDEVAC in Italy, main complications and treatments in…

Fluid resuscitation in bleeding trauma patient: are you…