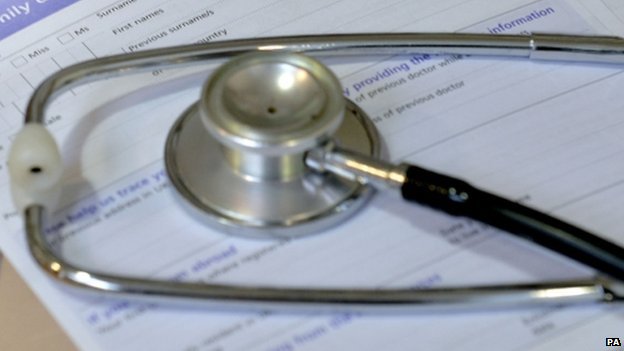 Australians will soon pay more to visit a doctor under discreet changes to the public healthcare system.

The Medicare changes, which will take effect from 19 January, could save the government billions of dollars.

People will pay an extra A$20.10 ($16; £11) to see a doctor for a short consultation, after Medicare slashes its contribution to their bills.

The move follows the government’s failure last year to legislate for a controversial A$7 fee to see a GP.

The increase was brought in two days before Christmas with no official announcement but has only just been picked up by the Australian media.

Medicare has been paying A$37.05 towards short GP visits, lasting under 10 minutes, made by millions of patients every year. It will now pay A$16.95.

The government plans a further A$5 cut to GP rebates from 1 July. The Medicare rebate has been frozen – with adjustments only for inflation – for nearly six years.

How does Australian Medicare work?

A spokesman for Health Minister Sussan Ley told local media the changes to consultations under 10 minutes were designed to better reflect the time doctors spend with their patients, and to encourage longer GP consultations with patients for better health outcomes.

“Under the current rules, a GP can access Medicare rebates for up to 20 minutes, even if their patient is in and out the door in six minutes,” the spokesman told Fairfax Media.

But the Australian Medical Association described the most recent change as an “attack on general practice” that would force many more people into already over-crowded public hospitals.

“In the UK, there has been an explosion in demand for GPs – they are seeing 120,000 more patients each day than they were five years ago – but government funding for their services has plunged to an all-time low,” said AMA Vice President, Dr Stephen Parnis in a statement.

“As the UK experience shows, when governments cut investment in primary health care, it means more people end up going to hospital, they are sicker, and they are much more expensive to treat,” he said. “We must not go down this path.”

About 15 million people aged 15 years and over see a GP at least once a year, according to the Australian Bureau of Statistics.

Cardio Cerebral Resuscitation: Is it better than CPR?