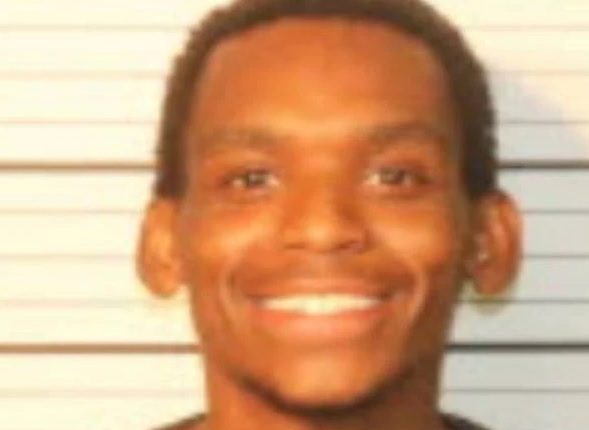 Desai Billingsley, 23, will go down in history as probably one of the dumbest thieves in history: on 14 July, around 9 p.m., he is accused of stealing an ambulance.

According to statements made by the Memphis hospital, the ambulance was parked in the street, with the engine running, and a man climbed aboard and quickly fled

The value of the stolen goods, including the expensive equipment, is estimated at $250,000.

An hour and a half later, police found the stolen ambulance unoccupied in North Memphis at Breedlove Street and St. Charles Avenue.

The suspect had also stolen some bandages, ABD pads and the ambulance keys, the affidavit said.

On July 15, investigators learned the suspect had appeared in a Facebook video just after getting out of the ambulance.

In the video, the man, identified as Desai Billingsley, 23, laughs about stealing the ambulance and talks about why he stole it.

Billingsley said he had been discharged from the hospital after being shot.

Billingsley is charged with Theft of Property.

THE RADIO OF RESCUERS AND PARAMEDICS IN NORTH AMERICA? NO DOUBT ABOUT IT: RADIOEMS