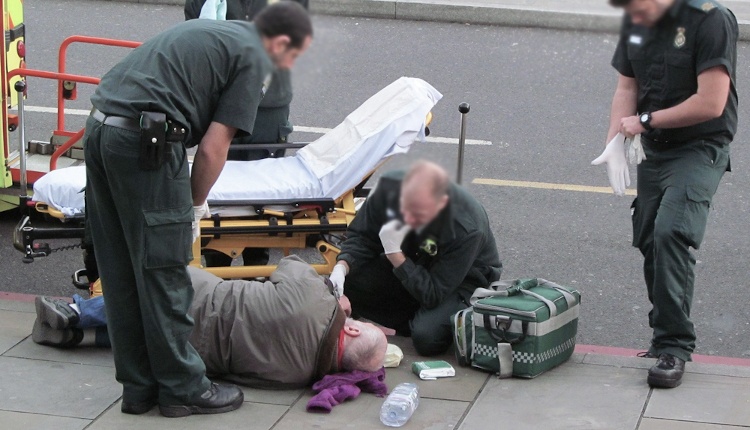 Most common mistakes of first responders on a patient affected by shock?

Shock is a condition that occurs due to insufficiency of blood flow in the body. It is a life-threatening condition that warrants immediate interventions and life-saving techniques.

In providing interventions for a patient suffering from shock, the medical goals are based on the ABCDE approach. In airway and breathing, oxygen delivery should be maximized by ensuring adequate and unrestricted ventilation. In circulation, blood flow should be restored through fluid resuscitation and control of further blood loss. Subsequently, concerns on disability and exposure are treated as the next priorities.

In emergency situations, responders provide appropriate interventions that would help prevent further injury, and to transport the victim to a medical facility as rapidly as possible. The most common mistakes that the first responder could commit to assist a patient suffering from shock could be from the assessment itself; consequently, proper diagnosis and management could not be performed as a result.

There could be many causes of shock, it may be due to anaphylaxis, hypovolemia, sepsis, neurogenic or cardiogenic causes. Some of the errors committed by emergency responders in treating patients suffering from shock include:

Incomplete assessment of vital signs and other manifestations of shock

There are instances wherein health professionals tend to focus on blood pressure alone as an indicator of shock. That is to say that when the blood pressure is normal, there is a suspect.

The signs and symptoms of shock would usually reflect low blood pressure (hypotension), increased heart rate (tachycardia), and increased respiration (tachypnea). In some cases, the victim’s blood pressure may appear normal which could indicate occult the condition.

The practitioner should extensively assess, aside from the pulse and respiratory rate, and blood pressure. For instance, the responder could take note of signs of impaired perfusion and altered mental status, which warrants aggressive clinical management.

Failure to provide antibiotics in cases of possible septic shock

Not all first responders are competent to provide intravenous medications in the scene. Subsequently, antibiotic administration is only initiated in the hospital or even after the confirmation of septic shock through diagnostic tests, which is evidently incorrect.

Septic shock is a life-threatening condition that needs to be treated promptly. Such as sepsis, is suspected, it is empiric that antibiotic therapy is initiated within an hour or as immediate as possible. The failure to provide antibiotics promptly is even considered by the law as negligent medical care.

Introduction of vasopressors, such as epinephrine, without ensuring adequate fluid volume 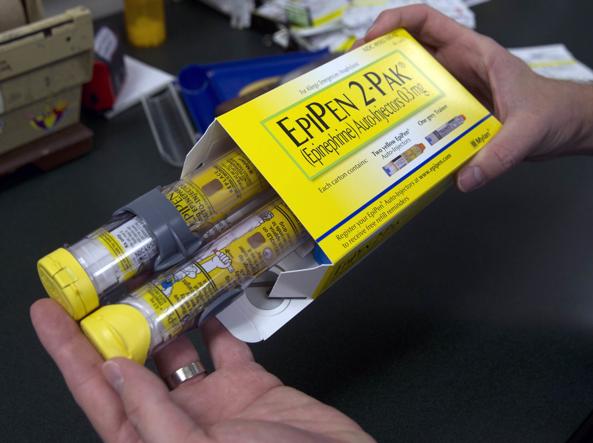 In cases of shock, the decrease in blood pressure in victims would oftentimes prompt emergency responders to provide vasopressors in order to maintain one’s mean arterial pressure. However, the initiation of vasopressure to a patient with decreased fluid volume is inappropriate. According to PulmCCM, adequate fluid resuscitation or the infusion of at least 30ml/kg of crystalloids (about 1500-3000ml) should be done to most patients prior to the administration of vasopressors.

Decompensated Shock: Which Are The Solutions In Emergency?

Ambulance Life, Which Mistakes Could Happen In First Responders’ Approach With The Patient’s Relatives?

Vasopressors for Septic Shock (from the Surviving Sepsis Guidelines)

Can Septic Shock Be Caused By Negligent Medical Care?

Pitfalls To Avoid In The Diagnosis And Management Of Shock

Anaesthetic Management of Pregnant Women With COVID-19: the new guideline

Red Cross in Asia: a survey reveals 1 in 2 blame foreigners and rule-breakers for…

Coronavirus and vaccine clashes: facemasks will be the only ones to protect us