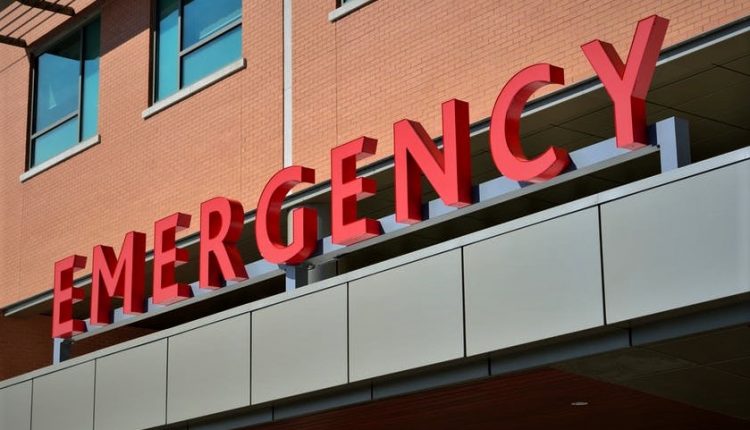 How is triage carried out in the emergency department? The START and CESIRA methods

Triage is a system used in Accident and Emergency Departments (EDAs) to select those involved in accidents according to increasing classes of urgency/emergency, based on the severity of the injuries sustained and their clinical picture

How to carry out triage?

The process of assessing users must involve gathering information, identifying signs and symptoms, recording parameters and processing the data collected.

In order to carry out this complex process of care, the triage nurse makes use of his or her professional competence, the knowledge and skills acquired during education and training in triage and his or her own experience, as well as other professionals with whom he or she cooperates and interacts.

The triagist’s decision is often based on actual flow charts, such as the one shown at the top of the article.

One of these diagrams represents the “S.T.A.R.T. method”.

The acronym S.T.A.R.T. is an acronym formed by:

To apply this protocol, the triagist must ask four simple questions and perform only two manoeuvres if necessary, airway disobstruction and stopping massive external haemorrhage.

The four questions form a flow chart and are:

Let us now look at the four questions of the S.T.A.R.T. method individually:

1 CAN THE PATIENT WALK?

If the patient is walking, he should be considered green, i.e. with low priority for rescue, and move on to the next injured person.

If he is not walking, move on to the second question.

2 IS THE PATIENT BREATHING? WHAT IS HIS RESPIRATORY RATE?

If there is no breathing, attempt airway clearance and placement of an oropharyngeal cannula.

If there is still no breathing, disobstruction is attempted and if this fails the patient is considered unrescetable (code black). If, on the other hand, breathing resumes after a temporary absence of breath, it is considered code red.

If the rate is greater than 30 breaths/minute, it is considered code red.

If it is less than 10 breaths/minute, it is considered code red.

If the rate is between 30 and 10 breaths, I proceed to the next question.

The absence of a pulse means hypotension due to various factors, with cardiovascular decompensation, therefore the patient is considered red, is positioned in antishock respecting the alignment of the spine.

If radial pulse is absent and does not reappear, it is considered code red. If the pulse reappears it is still considered red.

If a radial pulse is present, a systolic pressure of at least 80mmHg can be attributed to the patient, so I move on to the next question.

4 IS THE PATIENT CONSCIOUS?

If the patient responds to simple requests such as: open your eyes or stick out your tongue, the brain function is sufficiently present and is considered yellow.

If the patient does not respond to requests, he is categorised as red and placed in a safe lateral position respecting the alignment of the spine.

The C.E.S.I.R.A. method is an alternative method to the S.T.A.R.T. method.

We will elaborate on it in a separate article.

Is Applying Or Removing A Cervical Collar Dangerous?

Spinal Immobilisation, Cervical Collars And Extrication From Cars: More Harm Than Good. Time For A Change

Cervical Collar In Trauma Patients In Emergency Medicine: When To Use It, Why It Is Important

KED Extrication Device For Trauma Extraction: What It Is And How To Use It

ABC, ABCD and ABCDE rule in emergency medicine: what the rescuer must do

What is Hyperkyphosis and what are the types?