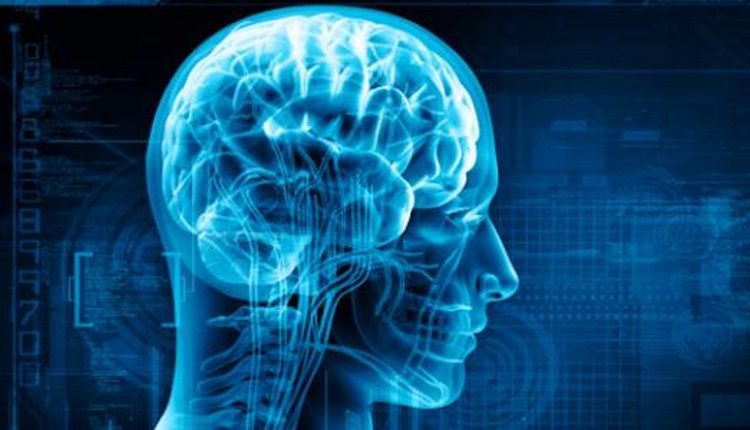 Stroke is the second leading global cause of death after heart disease and the third leading cause of disability. That’s why the Cincinnati Prehospital Stroke Scale is a very important instrument to evaluate the stroke on patients.
The stroke is not a disease to undervalue. Many people can suffer from stroke, like people who work too much and also some veterans. The Cincinnati Prehospital Stroke Scale (CPSS) is a medical rating scale to diagnose stroke in patients. It is used by doctors and nurses both in the emergency department and in pre-hospital care.

Cincinnati Prehospital Stroke Scale: how does it work?

Hereunder the three aspects of the evaluation of the scale:

The National Center for Biotechnology Information reported the study. The conclusions the Cincinnati Prehospital Stroke Scale role in the emergency department evidenced a systematic review and meta-analysis.

A PART OF THE PAPER ABOUT STROKE SCALE BELOW:

” In 2015, an estimated 6.3 million deaths occurred because of cerebrovascular disease. A total of 3 million people died because of ischemic stroke and 3.3 million because of hemorrhagic stroke. In high-income countries such as Europe, a decreasing trend in stroke mortality rate was reported in the last decades. For instance, in Italy, from 1990 to 2016, the number of deaths decreased by 17% (from 60,000 to 50,000). A remarkable decrease of approximately 45% resulted in Denmark from 1994 to 2011. Despite this declining trend in mortality, stroke incidence increased globally by 5% between 2005 and 2015.
Furthermore, in 2010, stroke ranked in the top 18 diseases that contributed to years lived with disability worldwide and, among them, it is the only one that significantly increased from 1990 to 2010. A significant improvement in patient outcomes is reported by several studies that showed that shorter treatment times increase the chance of returning to good function (ie, being independent and having slight disability or less) when treated within 4.5 hrs from symptoms onset. For this reason, numerous efforts to aid clinicians and Emergency Medical Staff (EMS) to fastly identify this pathology, either in hospital and prehospital settings, were carried out, and several stroke prediction scales were elaborated.

In 2013, Jauch et al reported that the best door-to-physician time should be less than 10 mins. On the other hand, door-to-stroke unit admission time less than 3 hrs. Moreover, they recommend EMS to reach the target time of fewer than 20 mins from hospital arrival to CT scan, and less than 60 mins door-to-needle time.

For this reason, emergency medical systems should activate a prehospital stroke prenotification. It should be associated both with earlier door-to imaging time (25 mins reduction) and door-to-needle time (60 mins reduction). Currently,  the American Heart Association/American Stroke Association guidelines recommend the CPSS, the FAST, and the LAPSS scales. They are validated and standardized tools for stroke screening, even if there is no strong evidence that suggests a higher accuracy of one over the other.

The CPSS, proposed by Kothari et al (1999), in particular, is a short, practical, and easy-to-use scale developed extracting 3 of the 15 symptoms from the NIHSS. Indeed, the NIHSS is the gold standard for the assessment of stroke severity. The CPSS assesses facial palsy, asymmetric arm weakness, and speech disturbances, and each item can be scored as normal or not; if any of three is abnormal, the patient is suspected of having a stroke.

In the last two decades, they published reviews with the aim of comparing existing scales, but none of them focused only on the validity of the CPSS in terms of sensitivity and specificity. This is valid even if it is one of the most commonly used prehospital tools. Neither if it is included in several stroke emergency medical systems protocols and national recommendations. The aim of this study is to systematically review the role of the CPSS, globally assessing its sensitivity and specificity in prehospital and hospital settings.

They conducted a systematic review and meta-analysis of the scientific literature. They carried also out the literature search querying the following electronic databases: EMBASE, PubMed, Web Of Science, Cochrane, and Scopus from their commencements to December 2018, without language restrictions. Using the elements of the PICO model (P, population/patient; I, intervention/indicator; C, comparator/control; and O, outcome) and the Preferred Reporting Items for Systematic Reviews and Meta-Analyses check-list and flow diagram were used to collect and report data, they created the search string.

Boolean operators “OR” and “AND” were used to link the keywords.

They used the following inclusion criteria: articles in English, where they assessed accuracy of the CPSS using as reference standard the hospital discharge diagnosis of stroke (ischemic, hemorrhagic, or transient ischemic attack).

They obtained and assessed full texts of all potentially eligible studies that met the inclusion criteria in duplicate. At all levels, disagreements were resolved by discussion, and by involving a third reviewer when consensus could not be reached.

The QUADAS-2 rates the risk of bias in four domains:

The applicability form that follows the first three domains evaluates the correspondence between the study design and the purpose of the specific review to be carried out.

Two investigators independently tested the tool for a small number of articles and, once validated, it was used to assess the quality of the included studies.

From each study, data were manually extracted by two authors using a standardized form including the following information: first author’s last name, year of publication, country, study design, setting, training in stroke scale of the hospital and prehospital staff, administrator of the CPSS, population characteristics, type of stroke evaluated and if CPSS was derived from other source or directly performed. Overall estimation of sensitivity and specificity was achieved using a diagnostic test accuracy meta-analysis of the studies that included data on true positives (TP), true negatives (TN), false positives (FP), and false negatives (FN); when these latter not directly reported, they were derived from available data of the included studies.

Diagnostic odds ratio (DOR), pooled positive and negative likelihood ratios (LR+ and LR–), were obtained to assess the informative power of the tests.

From a total of 448 articles, 386 were excluded after duplicates removal, and title and abstract reading. The remaining 62 articles were selected for full-text review, 44 were excluded because they did not meet the inclusion criteria of this study. A total of 18 articles were qualitatively synthesized, and eventually, 11 were included in the meta-analysis.”

NCBI: The role of the Cincinnati Prehospital Stroke Scale in the emergency department: evidence from a systematic review and meta-analysis