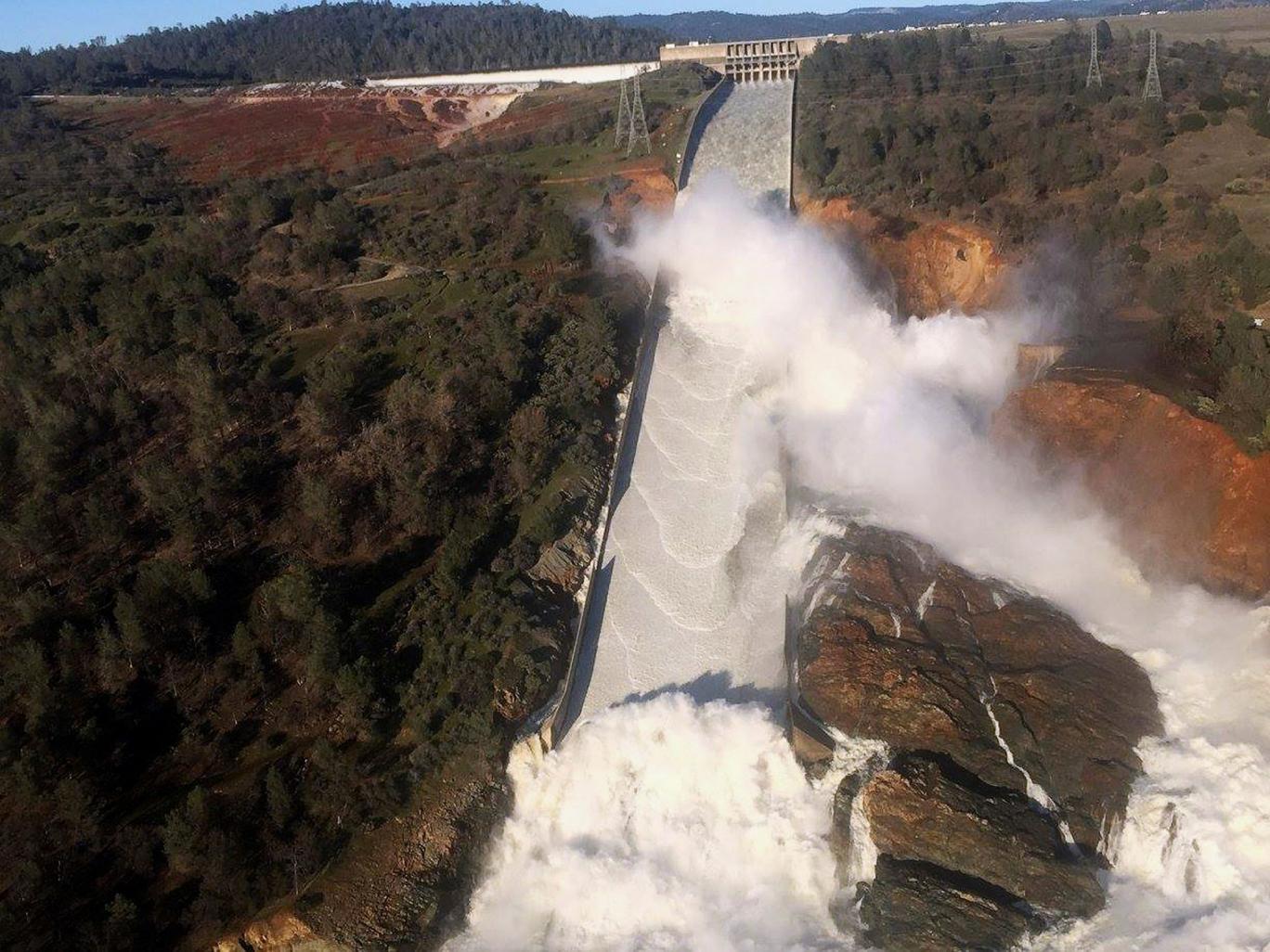 Butte County citizens are forced to flee form Oroville Dam area. They live below the tallest dam of the United States, in Northern California. On Sunday, after a spillway appeared on the dam, a massive evacuation began . There is a risk of imminent collapse. 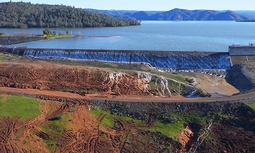 OROVILLE, California – Authorities ordered the evacuation of more than 100,000 residents in several northern California towns Sunday evening, as a rapidly eroding section of a dam appeared on the verge of collapse.

“Immediate evacuation from the low levels of Oroville and areas downstream is ordered,” the Butte County sheriff’s office posted on Facebook.

The evacuation warning was “NOT a drill,” the sheriff’s office added.

Anticipating the failure of the dam’s auxiliary spillway, officials in the northern California town frantically attempted to drain water from the main spillway, at a clip of 100,000 cubic feet per second, according to the Sacramento Bee. Helicopters dropped sand and rocks into a sinkhole in the spillway to stem the erosion.

OFFICIAL STATEMENT FROM THE DWR 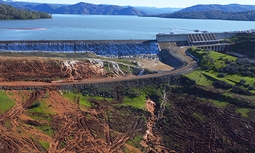 Based on information received from the California Department of Water Resources (DWR) and the incident command team managing Lake Oroville, counties and cities near Lake Oroville and the surrounding area issued evacuation orders for residents.
The concern is that erosion at the head of the auxiliary spillway threatens to undermine the concrete weir and allow large, uncontrolled releases of water from Lake Oroville.

Those potential flows could exceed the capacity of downstream channels.