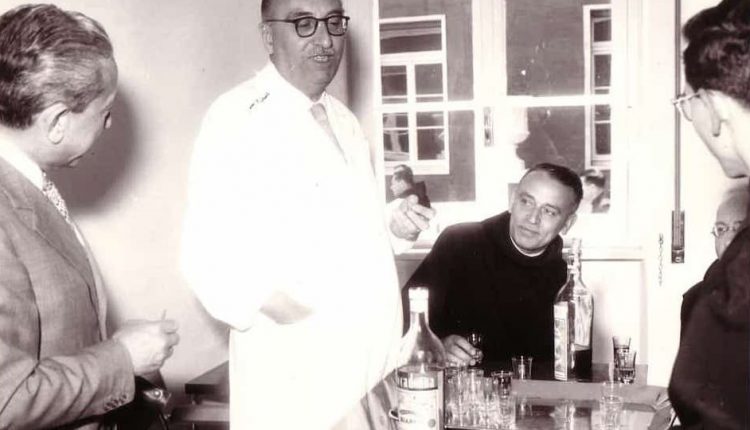 International Holocaust Remembrance Day: Rome, 16 October 1943. In the capital city, ‘K’s disease’ made its appearance, a very unusual disease. So unusual that… it doesn’t exist!

It was invented by doctors at the Fatebenefratelli hospital to save dozens of Jews from the round-up in the Ghetto, during which 1,024 people were captured, including 200 children, who were then deported to the Auschwitz concentration camp.

Thanks to K’s disease, many families managed to escape the manhunt, finding shelter in the nearby hospital in Rome

The hospital on the Tiber Island is the setting for a story worthy of an Oscar.

It is told by Brother Giuseppe Magliozzi, an indirect witness of this colossal ‘life-saving lie’, which in some ways recalls the heroic gesture of Oskar Schindler, remembered for having saved the lives of more than 1,000 Jews destined for extermination in the Shoah.

A leading role in this singular and epic event was played not only by the doctors of Fatebenefratelli but also by the friars of the hospital in Rome, who saved at least 50 people from the Holocaust, including anti-fascists, members of the Italian underground government, Polish soldiers who had fled from the German army and stragglers of Russian origin.

Fra Giuseppe Magliozzi states that “the rounding up took place at night, so the first to realise what was happening in the Ghetto was the doctor on duty, Adriano Ossicini, a pupil of Doctor Giovanni Borromeo.

It was they who began to hide these people, including many children, in the outpatient department and in some of the rooms of the hospital.

The truly ingenious idea was to create an imaginary infectious diseases ward, to which no one would have access except Dr Borromeo himself and a nurse.

A part of the ‘sala Assunta’ was used, with a large window, informing people that they were infected with ‘K’s disease’ but in fact they were not

Having arrived in the institute in 1963 as a doctor, he adds that “in reality, the friars entered the place freely, giving help to those who had managed to escape the soldiers and bringing them food” and specifies that “Borromeo had the idea of inventing this contagious and unknown ‘K disease’, but it is true that the whole community was very committed”.

Brother Magliozzi then emphasised the figure of “Maurizio Bialek, at the time prior of Polish nationality of the community of Fatebenefratelli religious on the Tiber Island, who dedicated his life to helping those who were hospitalised in our structure.

He was indeed a very important figure in this historical period”.

The former medical director of St Peter’s Hospital goes on to explain that “behind the letter ‘K’ there is a great irony”.

Two German leaders present in Rome at the time were Herbert Kappler and Albert Kesserling.

Speaking of ‘K’s disease’, Borromeo wanted to underline that it was the disease of those who were afraid of these two Nazi hierarchs, but for the Germans ‘K’s disease’ brought to mind Koch’s disease, i.e. tuberculosis, a pathology of which the military was very much afraid”.

After giving him a tour of the entire Fatebenefratelli hospital, once he had arrived at the ‘sala Assunta’, he put him in the famous ‘K-disease’ ward.

Before doing so, the doctor warned the patients not to speak, to look at the soldier with wistful eyes and to cough frequently, just to simulate a dangerous and contagious disease.

In this way, all ‘fake patients’ escaped deportation to Poland or other extermination camps in Europe at the time.

One of the largest hiding places in the Fatebenefratelli was under the trapdoor to the sewers, very close to the altar in the Sala Assunta.

The trapdoor was covered with a carpet,” Brother Magliozzi told the Director, “and was only opened to bring food to about ten people who had taken refuge there.

At that time the famous ‘sora Lella’, Aldo Fabrizi’s sister, cooked the food and sold it from home, she didn’t yet have the restaurant that is now in front of the hospital.

At the end of the day she would give us and those in hiding everything she had not sold”.

Started on the night of 16 October 1943, the ‘K disease’ disappeared a year later, on 4 June 1944, when the American troops entered Rome.

Italians woke up liberated from Nazi-fascist violence and found themselves cured of the phantom disease. 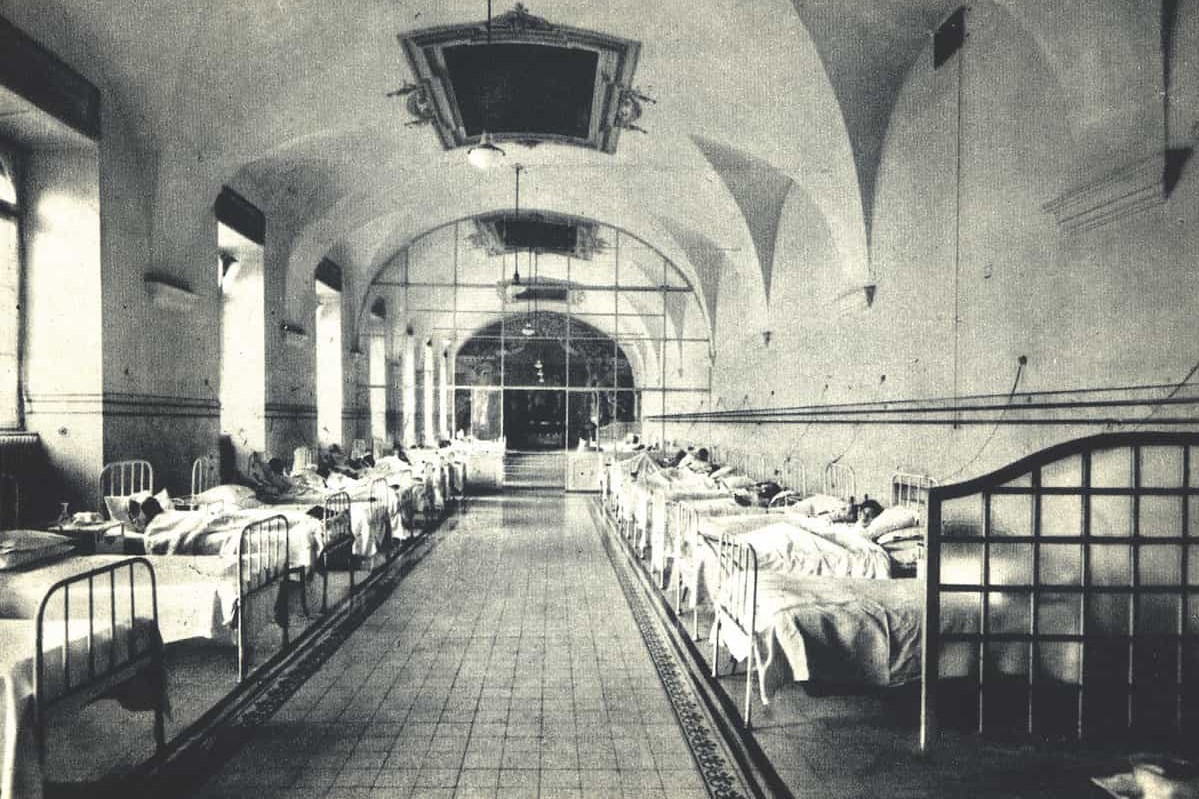 Pulmonary interstitial disease: how to recognise it and what treatment options are available

Spinal immobilisation, one of the techniques the rescuer must master