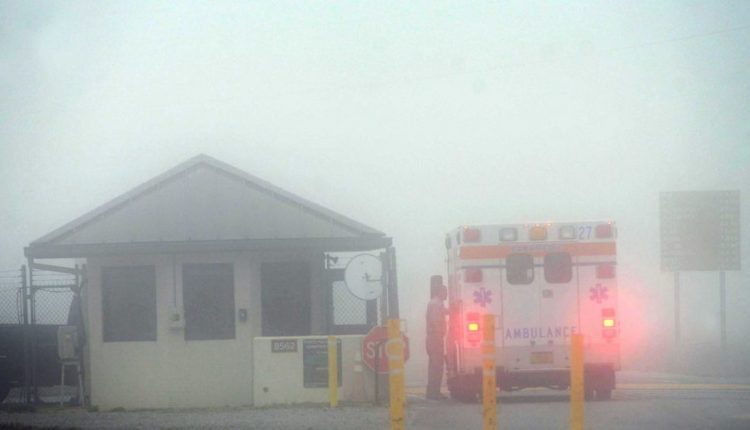 Ambulance Color Codings: for Function or for Fashion?

Do you know the meaning of your ambulance color? Do you know why is it painted that way? Why in other countries there are different colors, and what about battenburg?

Every professional has probably served in different ambulances during their lives. Sometimes they could have asked: why this ambulance color is red and why this one is green? Why is this patterned with Battenburg style and this one is striped with plaster in the reflective surface?

Starting from the basis, an ambulance is a vehicle that is equipped to transport an injured or sick individual (Merriam Webster, 2018). Ambulances are used by the emergency medical services (EMS) to respond to medical emergencies to quickly transfer patients from the scene of an incident to a hospital, and even to provide pre-hospital care.

This is the only point that gathers emergency vehicles. In most countries, sirens’ lights come in a different ambulance color from province to province. From blue to red, from amber to white. Emergency vehicle lights and colors usually depend on national laws, country, or state. Each color is specific to communicate a particular intention. For instance, red lights may indicate an emergency vehicle such as an ambulance, while the blue lights are most common to police vehicles. But are also used by other countries in their EMT and fire vehicles.
Clearly, the flashing lights and distressing sounds produced by the ambulance sirens have to attract the attention of other road users. They indicate that the ambulance is approaching. But how about the flashy paints and retro designs?

In Australia, the ambulance color is white, while before was creamy beige, with yellow RAL (sulfur yellow) and green RAL in England and other European Economic Community (EEC 1789:2014 norm), and red in the United States (Heathrow Air Ambulance, 2013).

Are the ambulance color schemes for fashion or for a purpose?

Definitely the latter. Ambulances are usually painted with a checkerboard pattern in alternate colors and high contrast outlines. They also referred to as Battenburg, to promote visual impact. In some countries, they make use of reflective and bright or fluorescent paints in order to stand out in the sea of vehicles. This is in addition to the passive marking of the word ambulance printed backwards and emblems or decorations such as the Red Cross and the Star of Life.

Furthermore, color codes are brought into play to reflect the level of awareness. On the other hand, the Los Angeles Department of Health Services (2015) had imposed a guideline for private ambulance color codings and insignia. This is to imply that the use of distinctive colors should be approved prior to implementation, and should follow the guidelines of the state. This is to promote uniformity and consistency of the function of the color schemes intended for ambulances. Moreover, in 2015, The Welsh Ambulance Service in Wales (BBC News, 2015) had also started their new color-coded 999 ambulance system recently.

On the other hand, military ambulances point on vehicles’ body painting. Civilian-based ambulances designs may be painted in appropriate colors, depending on the operational requirements. For example, camouflage for field use, white for United Nations peacekeeping, etc.). For example, the British Royal Army Medical Corps has a fleet of white ambulances, based on production trucks.

In the future, it is hoped that emergency vehicles, government- or private-owned ambulances, will be following a universal color scheme to reflect a particular type of condition.

Ambulance life, which mistakes could happen in first responders’ approach with the patient’s relatives?

Emergency care in Thailand, the new smart ambulance will use 5G to enhance diagnosis and treatment procedures

EMS: reported as vehicle accident but turns out to be shooting incident