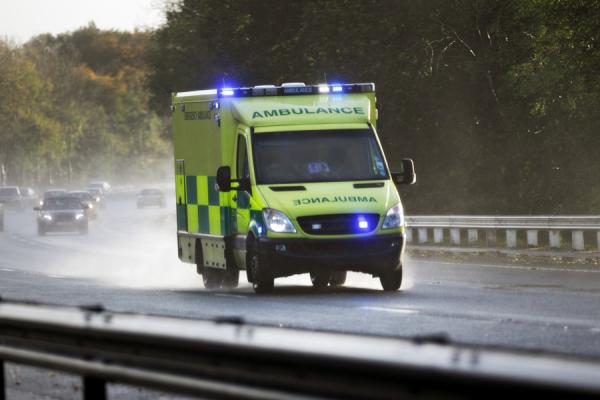 Assaults on ambulance staff and violence against ambulance drivers are not a phenomenon of a single country but, in a sense, an epidemic within an epidemic. In fact, it has been going on for many years

The SOUTH Western Ambulance Service NHS Foundation Trust (SWASFT) workers are also reporting appalling statistics in the UK, saying that they continue to suffer an increasing number of assaults and abuses from patients.

Violence towards ambulance workers: the statistics in the UK

SWASFT’s ambulance workers reported 1,747 incidents of violence and aggression from patients and other members of the public during the 12 months following the first UK blockade last year.

Paramedic Mike Jones, who is SWASFT’s Violence Reduction Lead, said: “Sadly our people are victim every day to unacceptable behaviour from a minority of patients and other members of the public, while they are serving the communities of the South West and saving lives.

Any such incident can have a lasting impact on them, their loved ones, and other colleagues.

We do whatever is necessary to protect our people from harm, including doing all we can to ensure offenders are prosecuted through the criminal justice system.”

The #Unacceptable campaign, launched in 2018, aims to highlight the abuse and aggression experienced by emergency services workers while on the job.

It is sickening, regardless of latitude or longitude, how violence against emergency responders turns out to be such a widespread and heavy-handed phenomenon.