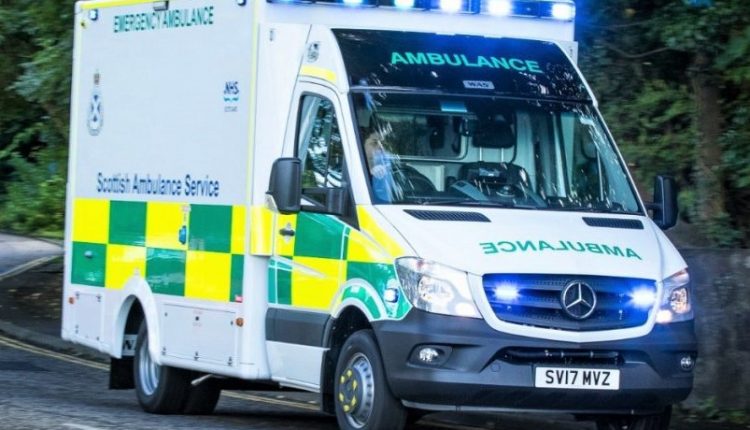 Ambulance sanitisation and sterilisation are long-standing issues for emergency responders, exacerbated by the persistent Covid emergency

Currently it can take 30 to 40 minutes to disinfect a single ambulance with conventional chemicals, putting vehicles out of service for long periods and putting pressure on emergency services.

Ambulance sterilisation technique pioneered at the University of Edinburgh

The new method uses electromagnetic waves, antennas, and a liquid layer to rapidly heat and sterilise surfaces, which can be done from a safe distance rather than touching anything during cleaning.

The team is led by Dr Symon Podilchak, a professional engineer and lecturer in radio frequency technology at the University of Edinburgh and an honorary associate professor at Heriot-Watt.

He liaised with Professor Marc Desmulliez, an engineer and physicist at Heriot-Watt University who had previously developed an open microwave oven.

This device was able to deactivate a live coronavirus (strain 229E) at a relatively low temperature of 60 degrees Celsius in just 30 seconds.

The team personally funded the initial research using existing laboratory equipment and goodwill, and are now seeking funding to produce a device that can be installed in ambulances as a test demonstration.

Their study is published in the IEEE Journal of Electromagnetics, RF and Microwaves in Medicine and Biology.

What Does An Ambulance Nurse Do In Italy? Definitions, Competences, Skills

Scottish Student Paramedics Bursary: The Government Will Review Their Support