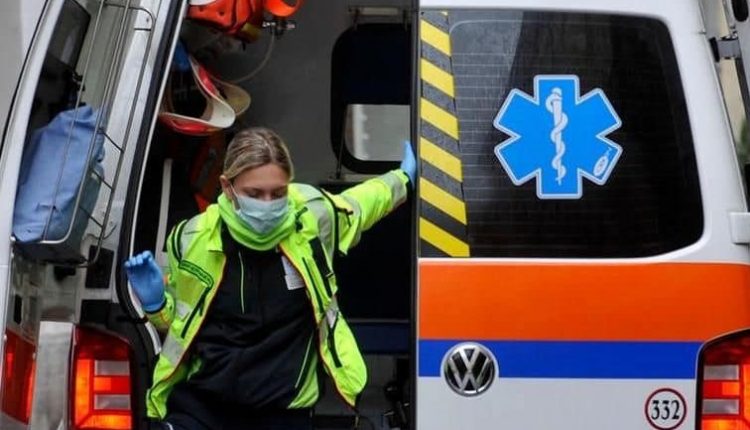 The ambulance nurse, what are his tasks and roles? This topic is a source of confusion among ordinary citizens (and sometimes not only among them, to be honest)

This is why we have decided to deal with the subject in an orderly and non-technical manner: to allow even the “non-rescue” reader to have a clearer idea of the essential role of the ambulance nurse.

Let’s start by describing the composition of a crew based on the type of ambulance.

Ambulances are generally divided into three types: A, A1, A2 and B. This is followed by the MSB, MSI and MSA categories.

The types often refer to all the purposes of the ambulance itself:

Let us now specify the categories, which will lead us to better discern the purpose and presence of the nurse in a specific ambulance

Categories not only indicate the type of crew within a rescue ambulance, but can also specify the equipment.

Now that we have specified the various vehicles and defined some of the key roles of who can be found on board the ambulance, let’s move on to the figure of the nurse

As specified, a nurse is someone who is currently appropriately trained to be ready to deal with a wide range of situations.

He or she is both a support role for a specialist doctor, as well as being able to essentially act on his or her own to care for the patient while they are arriving at the emergency department.

Just like the rescuers, however, a nurse must do everything possible to stabilise the patient, determine the type of treatment required and the urgency of the condition.

In a couple of situations in particular, nurses known as “Critical Area” nurses are often deployed.

These people are always trained to cover many roles, but in a much more specialised area.

For example, they may be employed for intensive care and resuscitation treatments, as operating theatre support, and all emergency room situations.

Needless to say, a nurse needs to be able to monitor the patient’s condition during the journey or needs state-of-the-art invasive techniques (venous access, fracture reduction or drug administration to name but one example).

This is always particularly the case for the critical care nurse, who is often employed in ambulances.

To be a nurse in all respects requires a lot of training.

There is a university course to follow and obviously a lot more to learn and experience, both in theory and in practice.

To cut a long story short, what nurses do in ambulances is play a particularly critical role in patient care.

He is qualified to use in-house machinery, carry out invasive techniques, and has a critical eye for assessing the state of health of the patient.

He is indispensable in getting the first treatment in case of emergency, and in the most demanding situations he is nothing short of indispensable.

Ambulance Nurse And Ethical Conflicts: A Study From Sweden