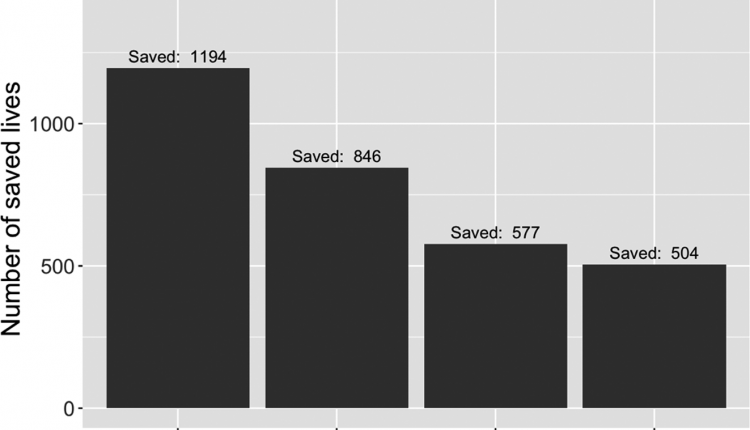 The more or less rapid arrival of an ambulance in the event of an out-of-hospital cardiac arrest significantly affects the outcome of an OHCA cardiac arrest.

This is regardless of whether or not cardiopulmonary resuscitation (CPR) maneuvers are performed before EMS‐crew arrival.

This is what emerges from a study conducted in Sweden by researchers at the Universities of Borås and Gothenburg.

The ambulance response time in out‐of‐hospital cardiac arrest (OHCA) has doubled over the past 30 years in Sweden.

At the same time, the chances of surviving an OHCA have increased substantially.

A correct understanding of the effect of ambulance response time on the outcome after OHCA is fundamental for further advancement in cardiac arrest care. 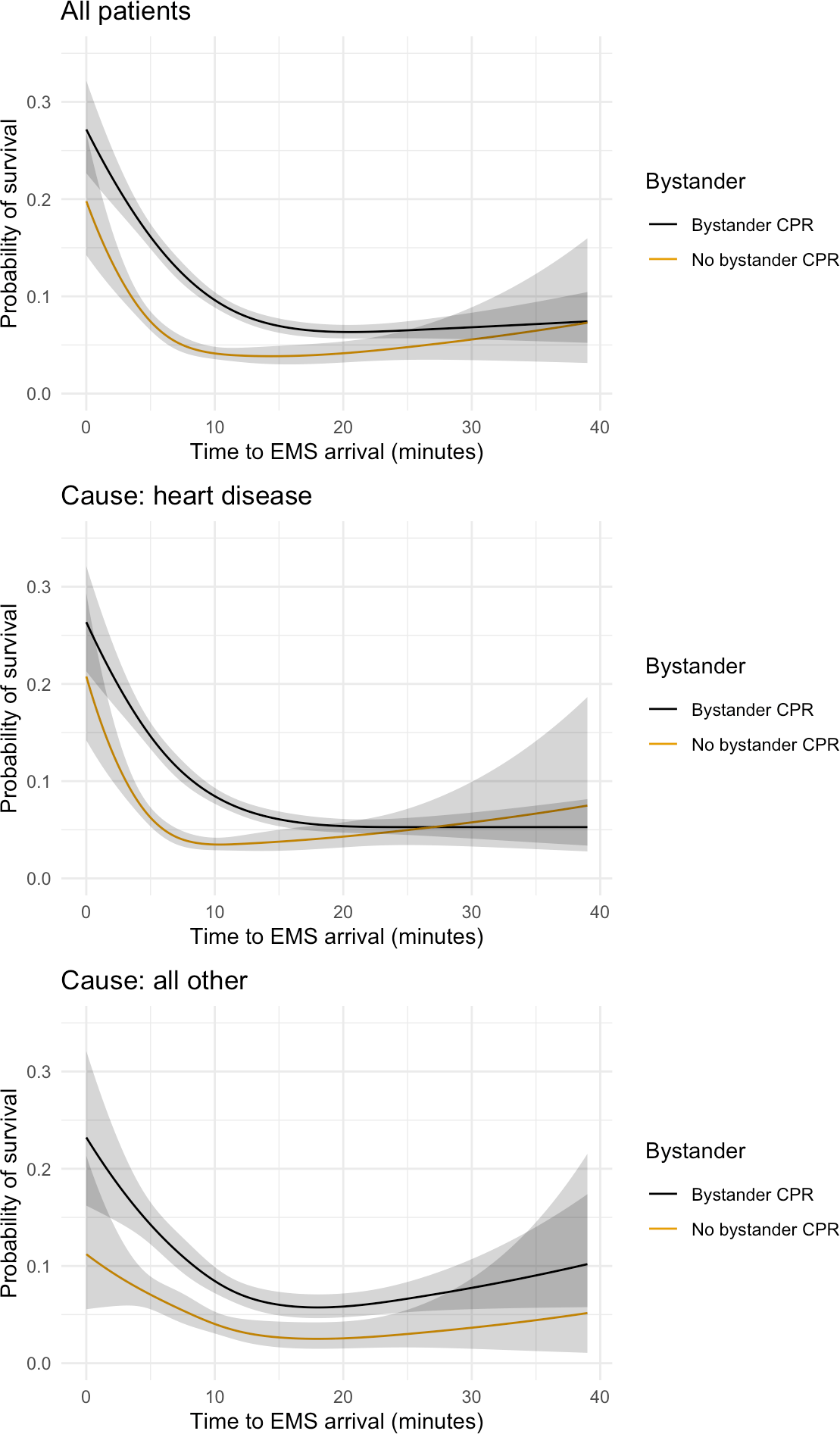 We used data from the SRCR (Swedish Registry of Cardiopulmonary Resuscitation) to determine the effect of ambulance response time on 30‐day survival after OHCA.

Survival to 30 days was our primary outcome.

Stratification and multiple logistic regression were used to control for confounding variables.

In a model adjusted for age, sex, calendar year, and place of collapse, survival to 30 days is presented for 4 different groups of emergency medical services (EMS)‐crew response time: 0 to 6 minutes, 7 to 9 minutes, 10 to 15 minutes, and >15 minutes.

Survival to 30 days after a witnessed OHCA decreased as ambulance response time increased.

Survival to 30 days after a witnessed OHCA decreases as ambulance response times increase.

This correlation was seen independently of initial rhythm and whether cardiopulmonary resuscitation was performed before EMS‐crew arrival.

Shortening EMS response times is likely to be a fast and effective way of increasing survival in OHCA”.

Ambulance Nurse And Ethical Conflicts: A Study From Sweden

COVID-19, the USA and the drug of Cuba: Itolizumab adopted in the United States, Mexico, and Brazil