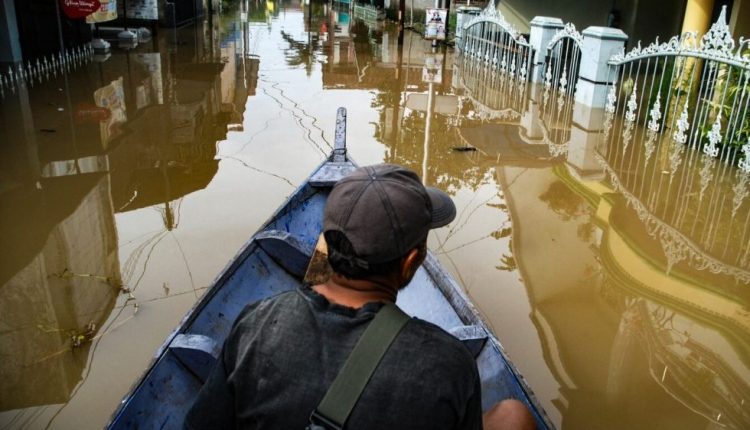 Papua, rescuers at work due to heavy rains that started on 7 January

Torrential rains in the province of Papua, a major part of the island of New Guinea, have caused rivers to overflow, levees to collapse and thousands of people’s homes to be flooded.

The heavy flooding affected the lowland areas of the capital Jayapura, where three different rivers flow, and the overflowing of these rivers is causing the emergency.

A critical situation, caused by a week of heavy weather, has also been recorded on the island of Sumatra, where there are currently at least 32,000 displaced persons and three victims, all children.

The authorities of North Aceh, one of the most affected areas, have declared a state of emergency until 15 January.

At the moment, the priority is still to save lives and help those most in need, but there are those who have already begun to count the damage and fear serious repercussions on activities.

One of the main causes of the floods that have affected various areas of Indonesia is the progressive deforestation that has been taking place in recent years.