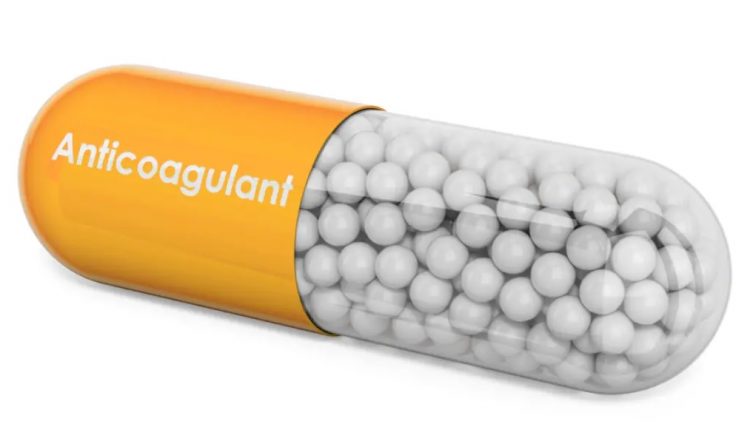 New oral anticoagulants: how do they work? Find out about their fixed dosages, benefits and contraindications

In addition to the traditional oral anticoagulants (TAO), for the past couple of years there has been an effective alternative to make the blood thinner and prevent platelets from clumping together and causing clots.

We are talking about the new oral anticoagulants (NAO), which are very useful drugs for the treatment of:

The action of traditional anticoagulants aims to modify the blood’s ability to clot by inhibiting the action of vitamin K, but the dosage varies greatly from person to person, so the patient must regularly undergo blood tests to calibrate the appropriate therapeutic amount to be taken.

The new oral anticoagulants, on the other hand, act on factor X or prothrombinase, an enzyme in the coagulation cascade, and are much more stable and convenient to take.

The new oral anticoagulants (NOACs), unlike the ‘classic’ anticoagulants represented by anti-vitamin K drugs, carry a lower risk of bleeding, do not require periodic monitoring of the coagulation balance for their dosage, and their dosage is always fixed (which is very important for patients with poor compliance to therapy).

Also of great importance is the ability of NOACs to have fewer interactions with other drugs and foods than TAO.

Another advantage of NOACs is their fast onset of action and short half-life, which indicates the time required to reduce the plasma concentration of the drug by 50 per cent and can be discontinued 24 hours before surgery.

Indications for use of new oral anticoagulants

Pulmonary embolism, non-valvular atrial fibrillation, prophylaxis of ischaemic stroke and treatment of venous insufficiency: these are the diseases for which the new generation of anticoagulants are particularly indicated.

Venous insufficiency is a clinical condition caused by alterations in the valves inside the veins, which lose their elasticity over time and are no longer able to carry the blood from the periphery back to the heart.

The blood therefore remains in the declivity of the lower limbs, predisposing to the formation of oedema, dilated capillaries, skin discolourations and ulcers, varicose veins with the possibility of developing skin-subcutaneous infections and, in the most serious cases, venous thrombosis.

This pathology is due to a genetic predisposition, which is aggravated by acquired risk factors represented by all those conditions that lead to stasis in the venous and lymphatic circulation such as:

Contraindications to the new oral anticoagulants

Particular attention should be paid to particular patient conditions such as renal and hepatic insufficiency, which require a reduction in the dosage of the drug.

Another contraindication to the use of NOACs is heart valve disease.

Venous Thrombosis: What It Is, How To Treat It And How To Prevent It

Herpes zoster, a virus not to be underestimated

Ivory Coast, medical supplies to over 1,000 health facilities thanks to Zipline…