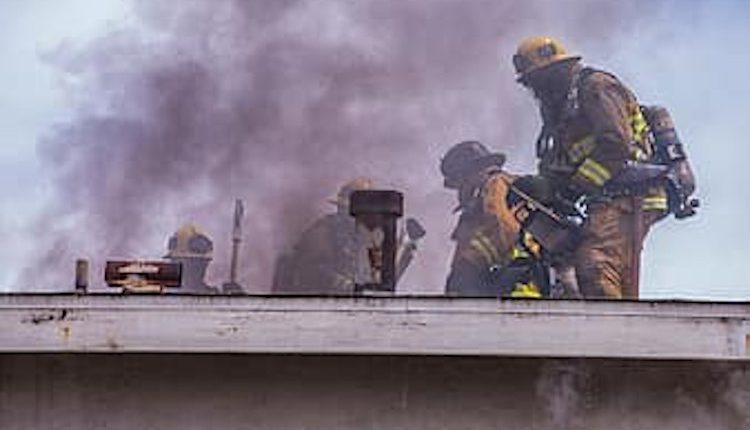 London Firefighters issued their statistic number of children rescued in a year for the most strange incidents due to their curiosity.

As the official London Fire Brigade page reported that children incidents are the most strange ever. Children stuck in a bin, a toilet seat and even a ticket machine are just some of the more unusual jobs London firefighters have been called to in the last three years. As children begin to spend more time independently of their parents as schools and offices begin to reopen, the Brigade is warning to keep a close eye on little ones to avoid accidents.

But while London Fire Brigade is still attending more than 200 incidents a year which involve rescuing or freeing children whose curiosity has landed them in a sticky situation, there has been a 20% reduction in these types of calls this year when compared to the same period last year.

Children rescued by London Firefighters: what kind of incidents they found on scene?

Around 30% of incidents attended this year where a child was stuck involved fingers and hands getting trapped in small spaces, including toys, bottles, drains and even a sewing machine. Whilst over 75 incidents in the last five years involved children with their heads stuck inside objects, like potties, toilet seats and in between railings.

As follows Deputy Commissioner, Richard Mills reported that children are constantly on the move and it would be impossible to watch every move that they make, which means that sometimes, accidents are just a part of growing up. With families spending much more time together at home in recent months, it’s been tougher for children to get up to mischief under the supervision of eagle-eyed parents. As schools go back, play dates pick back up and parents return to work, we want to make sure that children stay safe and avoid preventable accidents, like getting heads stuck in potties.

Some of the strangest calls in the last three years involving children getting stuck include:

Firefighters of London, like all other EMS professionals, attend genuine emergencies,  but it’s important to play your part to help us use resources wisely. A watchful eye and a chat with your children about the risks of exploring hard to reach places can prevent accidents. Only call 999 if there is a genuine emergency.”

COVID19 in France, even the firefighters on the ambulances:…

Scottish Student Paramedics bursary: the Government will review their support