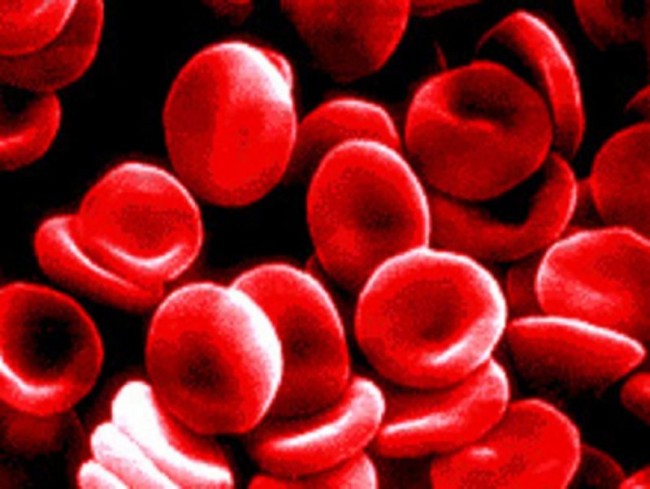 Aspirin with Clopidogrel after transcatheter aortic valve implantation or not?

In case of heart valve intervention, aspirin with Clopidogrel or not? The European Society of Cardiology published the TAVI trial which is going to challenge current guideline recommendations on antiplatelet treatment after transcatheter aortic valve implantation (TAVI) in patients not taking oral anticoagulation.

The best anticoagulation strategy: as compared to aspirin with clopidogrel, aspirin alone reduced the bleeding rate significantly, with an absolute reduction of more than 10%. This is how the study coordinating investigator Dr Jorn Brouwer of St. Antonius Hospital, Nieuwegein, the Netherlands starts. Aspirin alone compared to aspirin with clopidogrel did not result in an increase in thromboembolic events as captured in the secondary outcomes.

Aspirin with Clopidogrel: what did the study base on? The TAVI trial

Aortic stenosis is the most prevalent heart valve problem in Europe. According to the European Society of Cardiology, TAVI is an established treatment for patients with severe symptomatic aortic stenosis. It is estimated that the annual number of procedures in Europe could reach 177,000.

After TAVI, risks of bleeding and ischaemic complications are relatively high and are associated with increased mortality. Guidelines recommend the addition of clopidogrel to aspirin therapy for three to six months after the procedure to reduce thromboembolic events. But explorative studies have indicated that the temporary addition of clopidogrel is linked with a higher rate of major bleeding without a decrease in thromboembolic complications.

TAVI Trial – Aspirin with Clopidogrel: here is what the best therapy should suggest

“The TAVI trial investigated the optimal antithrombotic therapy in two cohorts: patients not on oral anticoagulants (cohort A) and patients on chronic oral anticoagulation (cohort B). The results of cohort B have been published. Both cohorts were powered separately for the study outcomes.

The current study (cohort A) excluded patients who had undergone coronary artery stenting using a drug-eluting stent within three months or bare metal stent within one month prior to TAVI. A total of 665 patients without an indication for oral anticoagulation were randomly allocated to aspirin alone (331 patients) or aspirin with three months of clopidogrel (334 patients).

The study tested the hypothesis that aspirin alone compared to aspirin with clopidogrel for three months would reduce the rate of bleeding at one year. The co-primary outcomes were: 1) all bleeding (procedural and non-procedural) and 2) non-procedural bleeding.

In addition, the study tested the hypothesis that aspirin alone would be non-inferior to aspirin with clopidogrel with respect to two secondary outcomes at one year. The first examined bleeding and thromboembolic events and was a composite of cardiovascular mortality, non-procedural bleeding, all-cause stroke, or myocardial infarction. The second examined only thromboembolic events and was a combination of cardiovascular mortality, ischaemic stroke, or myocardial infarction.

In conclusion, Dr Brouwer said that the trial shows that aspirin alone should be used in patients undergoing TAVI who are not on oral anticoagulation and have not recently undergone coronary stenting.

The mystery of the human heart: the function of trabeculae…

Burnout in paramedics: exposure to critical injuries among ambulance workers in Minnesota